Learn to tell stories with sound – from the spoken word to podcasting, surround sound cinema to interactive immersive environments.

You’ll learn how to work in a recording studio. You’ll learn about contemporary sound design and production in areas such as popular music, sound for film and games, studio recording, music technology and live sound.

Explore the theory and production of sound across a range of creative industries within our production facilities which include a real soundstage, recording studio, television studio, drama theatre and surround sound mixing suites to work on music, film, television, games and drama productions.

3 reasons to study Sound at Murdoch

When you graduate, you’ll be well suited to careers in a range of industries and fields such as audio production, music technology, screen production (TV, film, video), games production, radio production, theatre and drama, podcasting, web audio, live sound production and sound design. Careers could include:

Murdoch University is a member of the Australian Screen Production Education and Research Association.

For further admission information about this course, please download our Information Pack.

As per normal undergraduate admission requirements.

This course is only available to internal students at the Murdoch campus since it is a production‐based course which utilises the facilities at this campus. 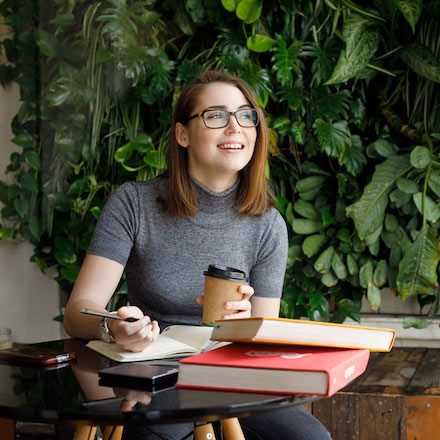 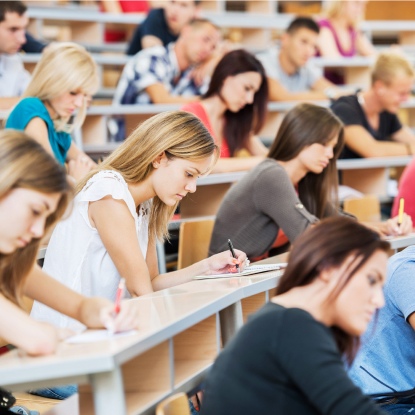 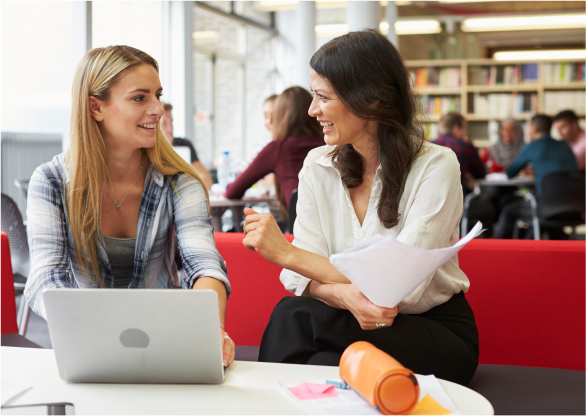