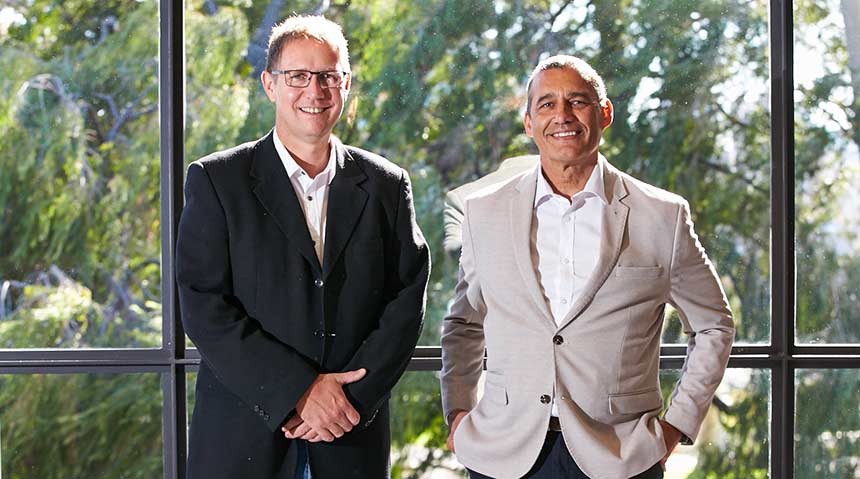 Australian of the Year and Murdoch alumnus Craig Challen is set to speak at TEDxPerth this September.

Dr Challen and his dive partner, Richard Harris, were at the centre of the dangerous rescue of 12 boys and their soccer coach who were trapped in a flooded Thai cave last year. Working up to 16 hours a day, Dr Challen negotiated the dangerous journey through the cave to get the boys out.

In the aftermath of this successful rescue he was awarded the Star of Courage for his bravery, an honorary degree from Murdoch University and in January 2019 was named joint Australian of the Year.

Since winning the national honour, Dr Challen has been touring the nation talking to schoolkids and new graduates about his experience and the importance of learning, staying healthy and training yourself to deal with adversity.

Dr Challen and Dr Harris are also releasing a book in November of this year, in which they look back on the challenging task that put them in the global spotlight.

If you would like to find out more about this event, please go to the TEDxPerth website.