The final part of a collection of stories detailing Murdoch figures who made indelible impressions on our alumni.

The person who influenced me the most during my time at Murdoch University was Dr. Ranald Taylor. I entered the university environment with a keen interest in economics and was already passionate about this field. However, it was Ranald who really helped me appreciate the importance of thinking critically in this field and not taking the prevailing schools of thought for granted. He actively helped his students consider different perspectives and arguments, often making the case for theories that I would later realise he did not subscribe too. Not only did he do this, he would encourage us to undertake our own research, and most importantly make up our own mind regarding the truth. He did all this with an uncanny sense of humour, warmth, and made himself accessible to his students who thought he was a legend.

For me, there is no doubt that Professor Tanya McGill was the most influential person in my studies at Murdoch University. She cared for my well-being. She challenged me in a way that I had not been challenged before. She influenced me to think in a different way than what I was used to. She became not just my Doctorate Supervisor but a friend I could talk to at any time. Professor McGill is a true professional who loves what she does and her enthusiasm for education and student development is boundless. I consider myself fortunate to have been on the doctoral program under her supervision. To date, I have only fond memories of my time at Murdoch University and it is largely due to Professor McGill's influence and inspiration. Thank you Tanya.


My influential Murdoch figure is Emeritus Professor Ian Robertson. He is a very caring, passionate and dedicated educator. Epidemiology is running through his blood and it’s in the air he breathes - his wealth of knowledge in this field is beyond imagination. He makes complex epidemiology matters so simple and comprehensible. He gives each scholar attention and makes everyone feel that they belong to the team. He even cares about his scholars beyond the lecture room walls as he takes time to learn about the various cultures and countries of origin of his scholars. He also encourages scholars to come up with solutions for the problems that do exist in their own countries hence making learning more enjoyable and relevant to real life issues. 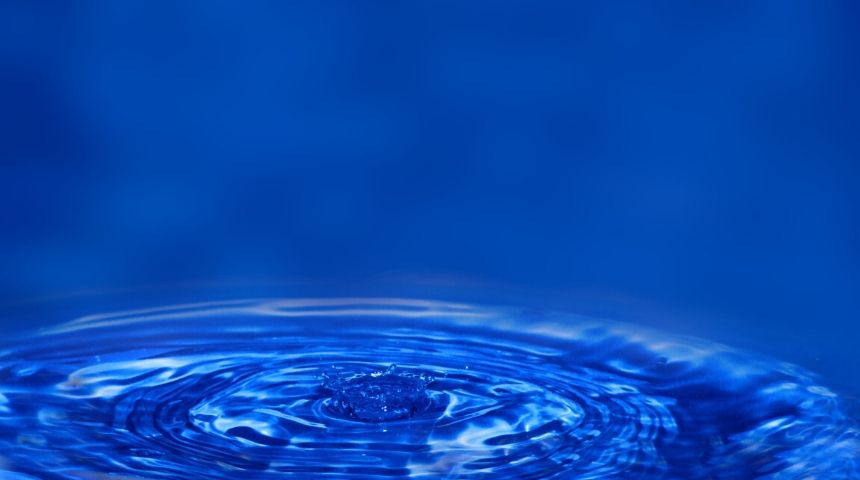 I was a village boy from Sarawak, Malaysia who came all the way to Australia to further my study in 1990. Due to a poor mailing system in Malaysia at that time, I only received my high school result at the beginning of 1990 and missed the orientation week organised by Murdoch University for new students that year.

In late January 1990, as a boy who had never travelled so far from home, I came to Perth, spent a sleepless night on the plane and reached the foreign land. Unfortunately, no-one came to pick me up from Perth Airport because the senior student who was supposed to pick me up overslept and didn’t show up. I tried to catch a bus to Murdoch  later in the morning.

Mr Peter Tan, Murdoch University's Overseas Student Adviser at that time, was the one very kind and helpful person to help me look around for a shelter to stay. Due to my late arrival, the surrounding houses and student village were all fully occupied. Peter offered me the chance to stay in his house with his family for a very low price, including food and accommodation. As my mentor, he gave me the first lessons of independent life. He was patient with me and paid attention to many details to make sure that I wasn’t homesick and that everything would go well. From him, I understood that difficulties give sense to our life as we strengthen the best qualities in ourselves when struggling to overcome them.

He made me and gave me confidence in myself and taught me to always find happiness in little things.

By his example, I learnt to find happiness and understand that money is not everything.

His positive influence on my life is difficult to overestimate.


My name is Pui Man Monica Choi but I prefer to be referred to as Monica Choi. There have been several people at Murdoch University who have influenced me, even now. Firstly Naomi Floyd, who was my former Equity Officer. She was warm and friendly. Even though she was only there for six months as a temporary substitute, she gave me the option to say goodbye when she had to leave.

She gave me advice outside of Equity support and even now she's working in Sydney somewhere, we are still in touch. She initiated contact when I suffered from a minor stroke in 2015 and lost all my memories of friendships from the last 10 years prior to the stroke.

Margot Wilburd, my note-taker, who was assigned to me after the stroke when I could not attend lectures and take notes at the same time. I know she postponed her retirement to help me until I finished my degree. As soon as I finished my studies, she also left Murdoch. We are still in touch and she's glad she could help me through the most difficult times.

Jane Bettoney, she was my note-taker for tutorials. I'll never forget how she stood up for me in class and complained when other students picked on me. They didn’t understand that after the stroke I was slower in speech and thought. After I graduated, she sought me out and wanted to know that I was ok after graduation. She was worried about me as it was a tough healing process right after the stroke.

Sharyn Curr, the Equity Support Officer. No matter what time you walk in, or even leave a note at her office she will take the time to cheer you up. I’m always stopping by at her office even just to say hello. Now after graduating, I continue to email her updates on how I am faring and what I am up to. She appreciates the gesture and always wonders what happens to students and whether they are doing well in life after university.