Helping children find their voice and their home 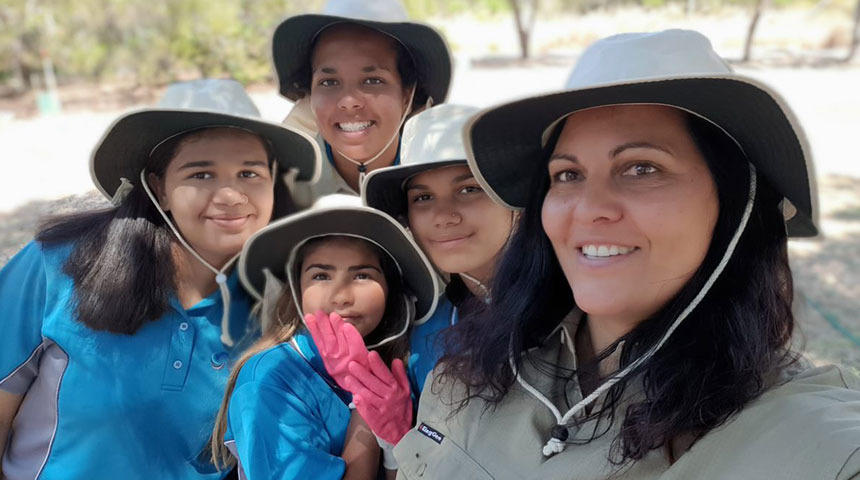 For some, what fuels a good work ethic is the strive for status and recognition. For others, such as Murdoch alumnus Heidi Mippy (Grad Cert Business 2017, Executive Master in Leadership, Strategy and Innovation 2020), the idea of paving the way for a safer and more secure future for her children and their friends is the biggest motivation of all.

Heidi has long called Fremantle and its surrounds ‘home’. She was the only Aboriginal student in her year to graduate from Hamilton Hill High School with a TEE score and the only member of her family to graduate from university.

Though this is no insignificant achievement, it didn’t quite sit right with Heidi.

“I grew up having a lot of cultural support - understanding where I came from and who I am, but there was very little academic support.

“When I was young, and even now to a certain extent, there is this idea in the Aboriginal community that it’s not cool to be educated. This is something that we really need to change. Education is for everyone.”

It was this concept that drove Heidi and lead her to public recognition and honours such as the 2019 Cockburn ‘Volunteer of the Year’ and the 2020 Fremantle ‘Citizen of the Year’.

Heidi, spent many years of her life in the WA Police Force, worked for the Department of Child Protection, and spent her early years out of high school as a Youth Worker for the City of Melville and City of Cockburn. She has dedicated a significant portion of her life to understanding the Indigenous youth in Western Australia.

When her eldest daughter began high school, Heidi began to see the cracks in the education system that were leading to the issues she witnessed through her work.

This is when Heidi, through the Djidi Djidi Aboriginal Women’s Corporation where she is the Treasurer/Director, created the Djidi Djidi Girls Academy at Fremantle College. 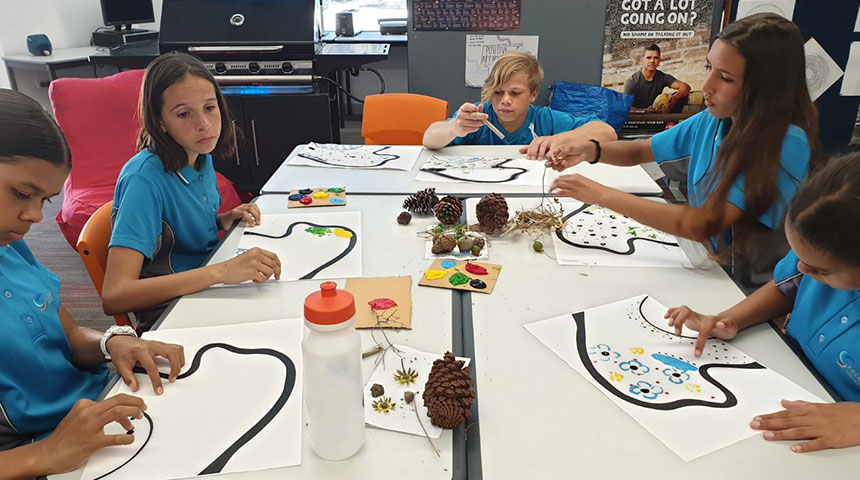 “Looking back on my time at Hamilton Hill, I felt so comfortable and included. Now, my daughter is at a large school and there is much less of that feeling for her and her friends. I didn’t want these kids to get swallowed up in a big crowd.”

Launched in 2018, the Girls Academy has helped over 70 young girls between the ages of 12 to 17 find their 'compass of life.' Heidi covered topics such as cultural issues, mental health, natural resources, and Indigenous history, to allow the children to recognise how important it is to know where you came from, honour your culture and keep it alive.

“I was able to help the kids shine their own light and realise that this school was as much theirs as it was anyone else’s.

“I remember one of the kids coming up to me at the end of our 45-minute session about the Freedom Ride and saying ‘Aunty, I have never learned so much in one period, in my life.’ This was a kid who couldn’t write an essay and was always finding themselves in trouble. They were being given a chance and with that, were making improvements and starting to see results across the board.”

Heidi’s dedication to helping Aboriginal children with their education has inspired her to continue with her own.

After completing a Graduate Certificate in Business at Murdoch in 2016, she found herself hungry for more. She enrolled in the Executive Master in Leadership, Strategy and Innovation. Despite feeling overwhelmed by her very successful classmates from all around the world, she knew it was another opportunity for her to challenge herself and keep on growing.

“When you’re really interested in learning, it becomes so much more than just learning. I really believe in the expression, ‘the more you know, the more you don’t.’ Now I’m on that path, it’s hard to stop.”

Heidi believes that her Masters course helped her to challenge the norm and recognise a gap in how cultural differences are being taught. So much so that she has been an active member in developing the Noongar Leadership and Governance Program at Murdoch.

As for Heidi’s future, she continues to be motivated by her children and their peers to open more doorways for a safe and secure future for Aboriginal children.

Despite the Girls Academy having to temporarily close its doors in 2019, the program has grown so much more than Heidi could have imagined.

“It’s the kind of program that would be especially suited to areas of a high Indigenous population and it’s something we are certainly working on. We are looking to expand to areas like Bunbury and the South West, and given the success we had at Fremantle College, we can work with that same model, tailoring it for each community.”

When pressed for one key message learnt in her personal journey, Heidi did not dwell on her outstanding personal achievements, or recount some secret to her success in Community Development. For her, it is all about finding the balance between education and humanity.

“No matter how many degrees you have, or high-profile jobs you’ve worked, you have to remember how important common sense and kindness is. Think about the kind of footprint you are leaving behind. Remember where you live and who you are in the world.” 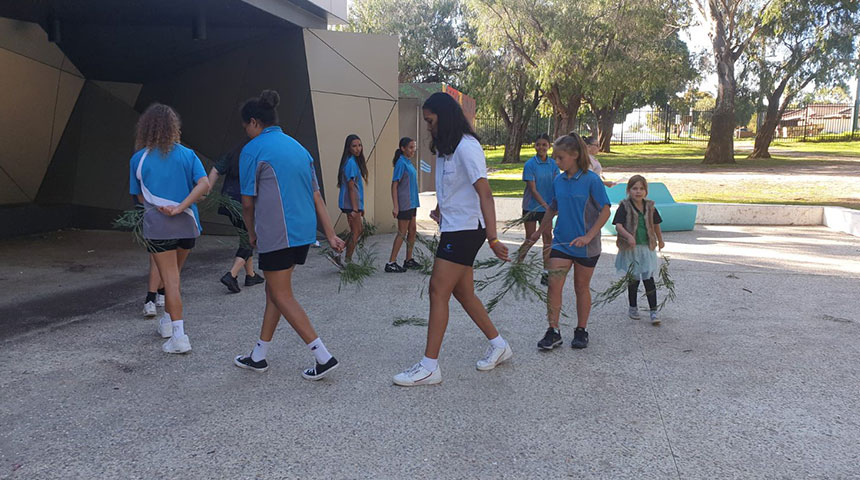