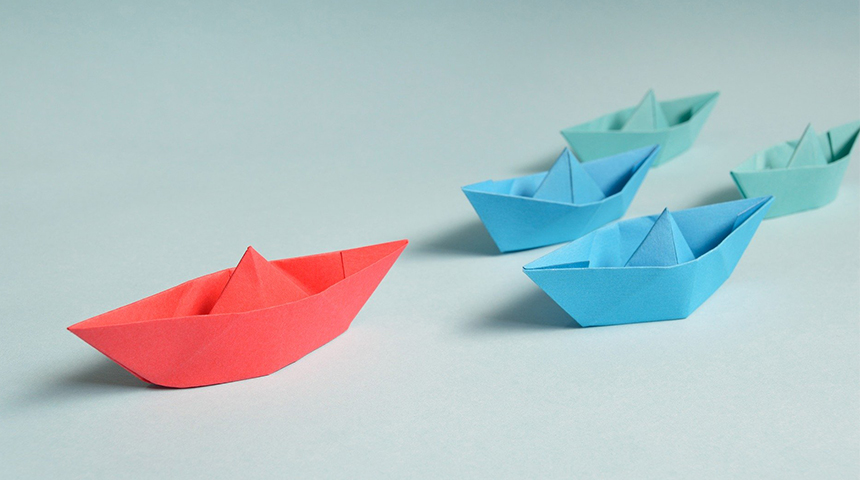 Here is the second collection of stories detailing Murdoch figures who made indelible impressions on our alumni.

There were a few people who were very important in my profession formation.  First and foremost, Professor Mark Rapley (RIP) an inspiring psychologist who used to teach two units - Abnormal Psychology, and Community Psychology.  His comprehensive understanding of the suffering of the human person helped to shape the respect and care I have for my clients, and his challenging of the status quo and the pharmaceutical business helped me to research and find ways to support the emotional and psychological recovery of clients presenting with psychosis and/or schizophrenia. Alec Main was another key lecturer. He gave a fantastic unit in Counselling Psychology, the only unit on this topic at the time. He influenced my path to the point that I went on to do a Master of Counselling, and his and Marc’s role modelling also paved my way to tutoring, lecturing, and research.

Any academic and clinical success I might have achieved is definitely due to these amazing people. I will always be grateful and indebted to them.

The person who had the most impact on me during my time at Murdoch was Dr Helen Brash. Dr Brash was not only a great teacher (I completed three units that she ran between 2002 - 2005) but she provided great support during my second year in particular when I hit some personal hurdles.  Helen helped me navigate through my degree and instilled a passion for history that I continue to spread today through my role as a high school history teacher. I still quote her today when I am introducing history to my students at the beginning of every year.  Dr Brash was a welcoming face at the university and always had time to chat.

My name is Sheeba Jojo and I completed my Masters in Education with Murdoch in 2018. The person who influenced me the most during that period was the MEd programme coordinator, Claire Macrae. She is an amazing person who exudes passion for her profession. Sessions with her were an absolute treat as they were interactive and fun. Her congenial and supportive ways were always much appreciated by her students, who always looked up to her as a mentor and guide.

Associate Professor David Miller has influenced me in both my academic and professional career. When I was studying for a PhD he was supportive and encouraging, even though I was studying in a different faculty. As a colleague he is always positive, knowledgeable and endlessly generous with his time and abundant knowledge. He manages to be both totally professional and yet absolutely approachable.

My personal biggest influence was Dr Steve Shaw. The way he taught evidence was just amazing. He made a subject that could have been boring very interesting, almost intuitive. I remember asking questions about things I didn’t know and not once did he make me feel that my questions were dumb, even if my classmates sniggered a little (I grew up overseas and what was common knowledge for my Aussie classmates was not to me).

Even after I finished his unit, he remembered me and would always have a chat regarding my progress when I bumped into him. I also heard about the time he broke his wrists and still showed up to teach. Only just recently he was able to clarify some information regarding the law degree I finished in 2009, so I could apply to do my Practical Legal Training at the College of Law. He is still the first lecturer I think about when I reflect on my studies at Murdoch.

The most influential professor I had in my experience at Murdoch is by far Dr Jeremy Northcote. From the beginning he has been an amazing tutor. I am a little of an outcast and Professor Northcote was able to empathise with me in a way no teacher had ever done. He stopped to listen to who I was as a person and tailor his feedback based upon my own personal life journey. Dr Northcote was my mentor during my bachelor studies and to this day remains my mentor. I deeply appreciate him and hope he gets the appreciation and rewards that he deserves for his hard work that really matter in this world. Thank you Jeremy for everything you have done. You change lives every day.

The most influential person at Murdoch was Associate Professor Graeme Cole. This started with the initial interview as part of my application to recognise my prior learning. Despite having a trade and working in industry for ten years, Graeme challenged me over what I thought I knew.

Then, where I was a part-time student for the following nine years, Graeme was a constant. He inspired, questioned and pushed me into all sorts of mental corners to work my way out of. He expanded what I knew and, most importantly, taught me to learn how to learn.
Karl Bernet
B Engineering 2010

There were many students and staff that influenced me whilst I was a student and for many years after. I would like to make special reference to my class mate, Dr Brad McCormick. Brad was many years my junior (as most students were in 1976) but he was always there to encourage and help me through the tough course. Brad was the driving force behind my move to stop smoking (cigars and a pipe) and he resulted in me going cold turkey. "Brian, why are you doing this?", he said. I wanted to celebrate graduation a couple of years later with a cigar and a pipe but I have remained a reformed, non-smoker to this day. Brad went on to achieve recognition for his work in the cattle industry. This reflected his willingness to get his hands dirty - as he did on his breaks when he and other fellow students assisted me in cleaning out my chicken sheds in preparation for the forthcoming new batches of 58,000 day-old chicks. I will always admire him for his help and his achievements.