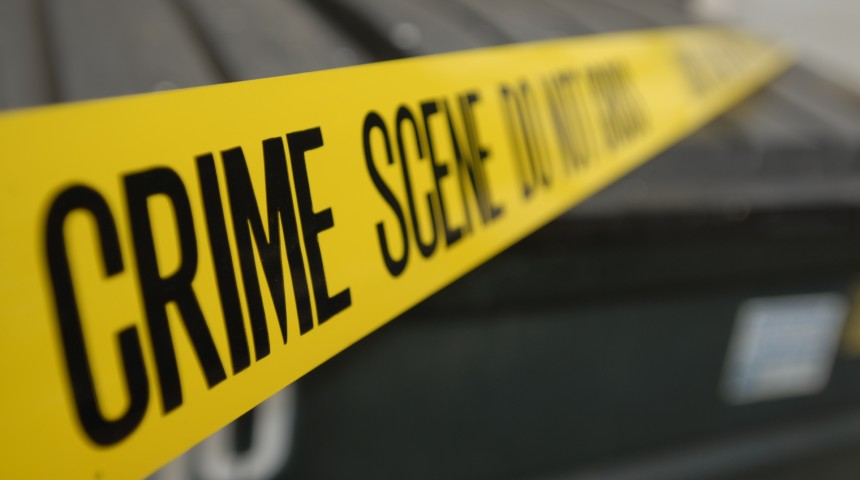 Dr David Keatley has a passion for crime and has worked on several high-profile cases around the world. His teaching is derived directly from personal experiences and he has an extensive history working in domestic and international law enforcement.

For over six years, Dr Keatley has taught at several universities around the world including the University of Nottingham, Edge Hill University, Open University, University of Lincoln, Curtin University and now Murdoch. He specialises in forensic psychology and criminology, where he has conducted leading research and worked on dozens of real criminal cases.

“I love teaching, especially taking what I’ve learnt from working real-world cases with police...I also love involving students in my work and research.” 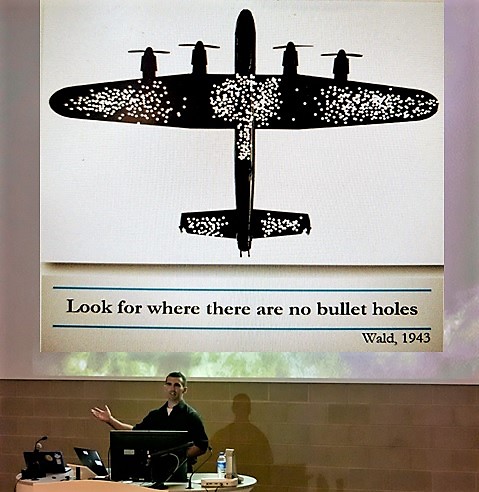 Leading research recognised around the world

Dr Keatley has done significant research into behavioural analysis in atypical homicide. Specifically, this relates to serial killers and mass and spree killings, as well as familicides and school shootings. He has also been involved in research around terrorism.

"For the last four years, I have specialised in cold case investigation, which I consult on with police around the world… I helped develop a new method for understanding behaviour called 'Behaviour Sequence Analysis', and more recently I developed forecasting and sequencing methods to assist with cold case investigations."

The outcome of his research has been presented to police and government agencies, including the FBI. Even when working with professionals, he finds himself battling against stereotypes and myths perpetrated by television.

"I work regularly with police and help shift their expectation of what a behavioural scientist is and what they do. Rather than television representations of criminal profilers, I show them the scientific new methods that my team and I have developed."

Now teaching and researching at Murdoch University, Dr Keatley’s students are benefiting from the years of knowledge he gathered on the field.

Alongside fellow senior lecturer, Brendan Chapman, Dr Keatley co-captains a forensics and criminology group called the 'Cold Case Review'. The group is made up of students and staff who work on real-world cold cases and receive regular requests from investigators for their expert consultation.

"It’s a very unique group given the combined expertise, and we are sought out by individuals and investigators around the world to assist."

For future criminology students, David has the following advice:

Interested in studying a course from leading crime experts? Find out how you can pursue a career in criminology.