A parent’s guide to eSports 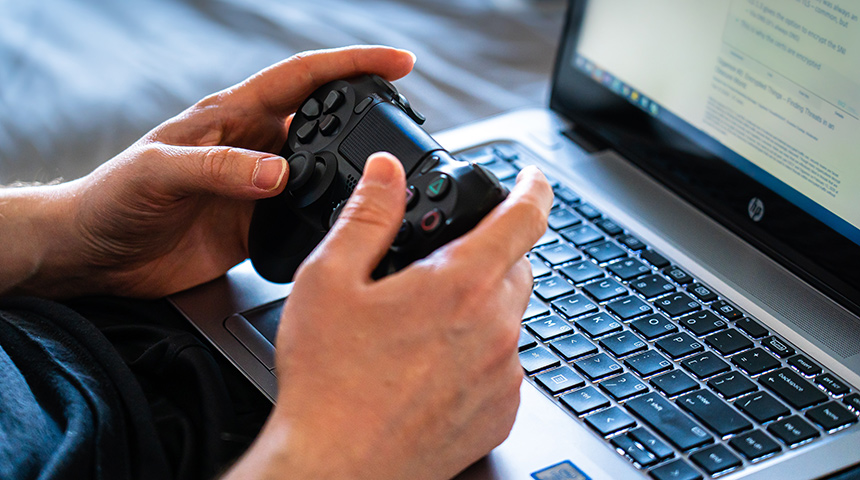 Never heard of eSports? It’s one of the hottest new careers in technology.

Chances are it’s going to be the subject of career planning conversations if you’re raising teenagers. Parents and guardians of teenagers can be assured that eSports is a sport and it can also be a career. Read on to find out more about eSports and how Murdoch is preparing university students for fruitful and interesting careers in this new area of technology.

Can eSports become a career?

While many avid gamers dream of finding fame and fortune through eSports, the reality is it’s just as hard to become the target of eSports recruiting as it is in traditional sporting careers. There’s no doubt professional eSports stars are earning huge incomes. Good players can sign with professional teams, get sponsorship contracts or make money on YouTube. It’s a rare player who qualifies at superstar level.

The real opportunity for video game enthusiasts, however, is not becoming a professional gamer but joining the eSports Australia technology community by developing a career in gaming. Your child can work in a wide variety of roles including game design, game animation, software development, games testing, and even an interpreter and translator.

eSports careers require a range of different skills, many of which are needed by professional sports people including hand-eye coordination, good reflexes, and a sound understanding of gaming and rules. A strong community has been established both globally and in Australia around eSports. In addition, students learn workplace skills from gaming and Australian research has shown many desirable benefits and positive personal developments through eSports including:

Murdoch has developed an Esports Gaming Hub to assist in career development and research. (It’s also available for competitive and casual play.) While your child is unlikely to be a target of professional eSports recruiting, they are able to study technology and develop a variety of different career pathways including games research and technology. In many ways this is the best of both worlds, giving your child a degree in high demand with plenty of time for gaming, both as part of their course of study and as part of their leisure time.

Areas of study for students wanting to focus on eSports and gaming include:

If your child is interested in eSports or would like to explore the different careers associated with gaming, check out ways to turn a gaming passion into a career at Murdoch.
Series: