Is a bad NAPLAN score the end of university? 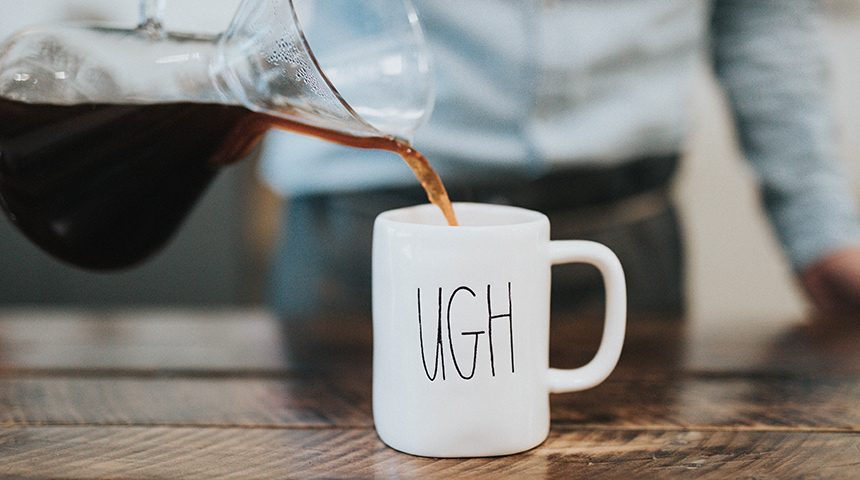 Like any mother, Sarah is worried about setting her son up for success in school and for a career. She understands the pressures of school testing, and shares her view on how important NAPLAN really is to a child’s success.

In Year 7, my son wrote two words on his NAPLAN essay, “One day”. He claims to have acquired a sudden case of writer’s block. Not only did it tank his score, it didn’t do much for the private school he attended. I know this for a fact because his father and I had a tense meeting with the principal, who explained the impact a single student in a small class could have on the reputation of the whole school.

In Year 9, and at a different school, we waited on pins and needles to see how he did. His scores came in better, but he still tested far below his aptitude. The little boy who was at the top of the charts in reading in Year 3 had barely scraped past the bottom in Year 9. None of the other scores were much better. We wrung our hands; he played video games.

Fast-forward to Year 10 and we’re experiencing a minor miracle. Our boy, now 15, has discovered the motivation needed to get himself into the math and science ATAR stream at our local public school. Why the big change?

For one, he experienced puberty and has clarity on many things in his life. Also, with increasing maturity, he realises there’s a tangible benefit to doing well in high school. He has a goal to attend university. The end game to high school is no longer an abstract period so far into the future he can’t imagine it.

To our surprise and delight, he’s actively working on choosing a university with no help or encouragement from us. He’s planning to apply for a scholarship for his university studies and has researched the requirements. He reckons he’s in with a chance. I reckon he’s right.

I don’t know whether to laugh, cry or strangle him.

NAPLAN test scores and the trap for parents

But here’s the thing: if we had let the results of the NAPLAN exams influence our parenting decisions, who knows where we would be today. Two different private schools he attended put immense pressure on the students and parents over test scores. We wanted great scores for our son but he didn’t see the point. (And, for our child, not seeing the point is the kiss of death, regardless of the subject.)

The scores reflected nothing of the child. His NAPLAN gave no indication of the little boy who was reading independently at age three. It didn’t show the talent of a seven-year-old who worked algebraic equations on a chalkboard with his father while I cooked dinner. It certainly didn’t identify the imagination, aptitude for technology, or interest in the human condition that will take him much further in life than a NAPLAN score in the top band of the nation.

I know our experience isn’t isolated and other students who didn’t get good marks have excelled. His father, who earned a PhD in chemical engineering and the Dean’s Award, had similar experiences in primary school and high school. Frankly, so much changes between Year 9 and Year 12, I don’t know why anyone would put stock in NAPLAN test results for suitability for university.

Like all parents, we want the best for our child and want him to have every opportunity available. We know that’s possible whether he does well on the tests or not. There are so many different ways to get admitted to university now, no one has to take the traditional route. Once you’re at university, and after you have your degree, no one cares how you got there or what your ATAR was like.

The future of the NAPLAN testing system has been mired in controversy. The Gonski Institute for Education has recommended reform because NAPLAN has failed to improve school performance. It also said NAPLAN had created more problems than benefits. That’s certainly the truth in my house.

Are you worried about NAPLAN test results for your child? If you think your teen might be interested in university, regardless of their NAPLAN results or their grades, why not attend one of our events tailored specifically for parents or bring your teen along to one of our career evenings.