Have you thought about these eight careers in gaming? 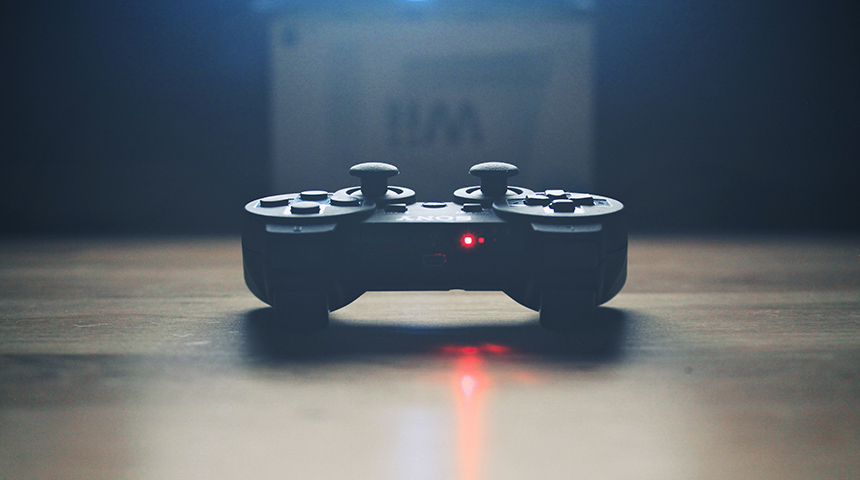 Have you considered the possibility of taking your passion for gaming and turning it into a long and successful career?

Now a multi-billion dollar industry, there are many gaming career options to choose from, both on the technical and creative sides of the field. If you have the commitment, skills and drive to immerse yourself in the world of video games, the possibilities are endless.

Are you brimming with ideas for video games? If so a video game designer could be the career for you. In this job, you’ll come up with the concepts that eventually become video games. You’ll develop the storylines and characters, then work with a creative team of designers and developers through the game production process to bring your game to life.

Game design is becoming ever more complex, so an accredited Games Art and Design course is essential in making this career a reality.

As a software developer and computer programmer, you’ll turn the games designer’s vision into a playable and controllable game. The more technical side of games design, you’ll use programming languages and ‘engines’ to enhance game play. Developers design the software that make games work the way the designers have envisioned, while programmers use problem-solving skills to create the code that turns the games designers’ ideas into instructions that video game systems can read.

Gain a deep understanding of the theory, design and practical skills you’ll need to become a successful software developer and game programmer with our Games Technology course.

Have you ever thought about what goes into how a game sounds? That’s where the audio engineer comes in. They use computers and electrical sound equipment to create everything you hear in a game, from sound effects to ambient noise, background music and voice-overs. Sound has become a huge part of the gaming experience, so if you’re passionate about audio and creating the perfect ambience, becoming an audio engineer could be the prefect gaming career for you.

Start your journey to becoming an audio engineer with our Bachelor of Creative Media in Sound.

Do you have the skills to create memorable characters that will visually appeal to players? The ability to bring video games to life visually is becoming increasingly valuable within the gaming industry. Animators are responsible for using specialist software to create the series of pictures that visually represent the movement and behaviour of characters within a game.

If you’ve got the passion to be a games animator, our Games Software Design and Production course will help you get there.

Play games while you study them. With 12 state of the art gaming desktops, Murdoch's Esports hub is the first of its kind on a university campus in WA.

If you have a flair for the artistic, a career as a games artist could be the perfect fit. Whether you’re trying to make a game look as realistic as possible or going for a more stylised look, in your role as games artist you’ll be using your imaginative and creative skills to develop all visual elements, such as characters, scenery, and surface textures.

Make the most of your creative talent with our Games Art and Design course.

The gaming industry is a global marketplace meaning games need to be translated in order to be marketed to international audiences. Interpreters will convert the characters' dialogue into various languages, while translators will change the instructions and documentation from their original languages so they are understood globally.

If you’re not bilingual, don’t worry. There are plenty of ways to start learning a second language as an adult, including university courses.

Now we come to playing the games! Unfortunately, it’s not as simple as it sounds due to a heavy focus on quality assurance. Game testers work their way around the game to make sure it functions correctly and game instructions and documentation are clear. They look for glitches and bugs in the system and report their findings to the designers and developers. It’s a pretty cool job if you like problem solving and gaming!

Ahh the Promised Land! Can you believe you could make a living out of playing video games?! You have to be incredibly talented and devote a lot of time each day to practice, but that’s like anything, right?  The salary of a gamer will obviously vary depending on how skilled you are. Professional gamers earn winnings from sponsored tournaments and personal sponsorships just like professional athletes. It can be quite a short career and a lot of pro gamers go into games art and design or programming and development after they retire from the pro gaming world.

There are plenty of opportunities for you to put your love for games to work! To get started, explore our range of courses to find the one that could get you there.
Series: