Tracking the tiny heroes of the Antarctic

International scientists aboard a two-month voyage in the Antarctic will investigate krill biomass by tracking its marine megafauna predators.

Despite their minuscule size, Antarctic krill play a large role in maintaining the Southern Ocean ecosystem. They act as a vital source of food for sea life including baleen whales, seals, fish, penguins and seabirds.

However, with the Antarctic climate changing rapidly and renewed interest by the krill fishery in historically fished areas, sustainable management of the krill population is as important as ever.

Dr Joshua Smith, Research Fellow at the Harry Butler Institute, is documenting Antarctic krill numbers through the lens of its biggest predators on a two-month-long Antarctic voyage. 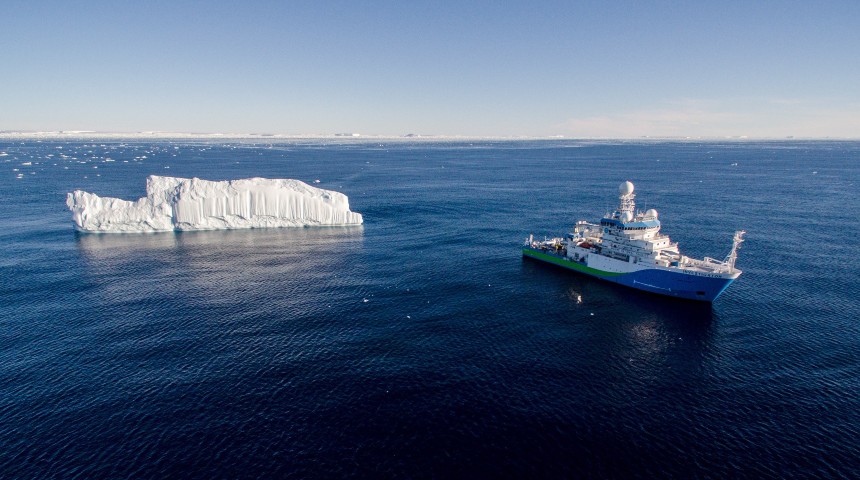 The voyage is being undertaken by the Australian Antarctic Division, which consists of 20 international scientists on the CSIRO ship, the RV Investigator. The research is expected to give an unprecedented look into the life of Antarctic krill and their importance within the food chain.

Dr Smith said the study will help to fill the knowledge gaps on how krill behave in large swarms and the types of species and density of whales around different krill biomass.


It will provide a better understanding of the relationship between krill density and distribution and their predators to inform long-term monitoring plans for the commercial krill fishery.” 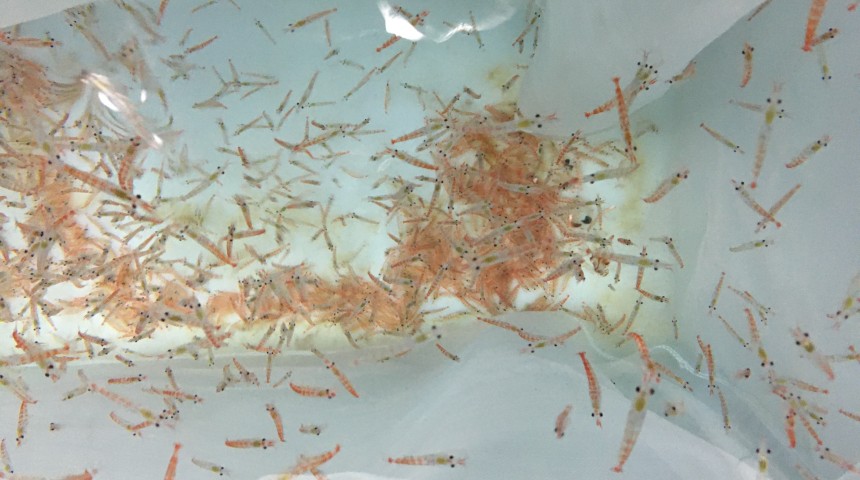 The research is being conducted using the ship’s echosounders, which run constantly, to send ‘pings’ of sound to find and measure the biomass of krill swarms.

“Trawls with nets are then used to confirm that the swarms are Antarctic krill and then collected for measurement,” explained Dr Smith.

“For the first time since 2006, we’ll understand how much krill live in this Antarctic region, in which the krill fishery has historically operated.” 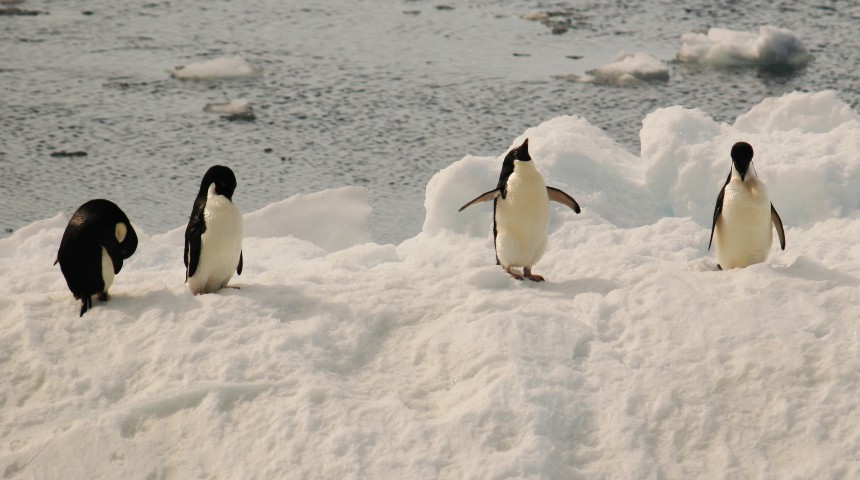 
Of the Antarctic krill's total population — which is more than the global human population — over half is eaten by whales, seals, penguins, squid and fish each year. Krill is also fished for use in pet foods, bait and krill oil. 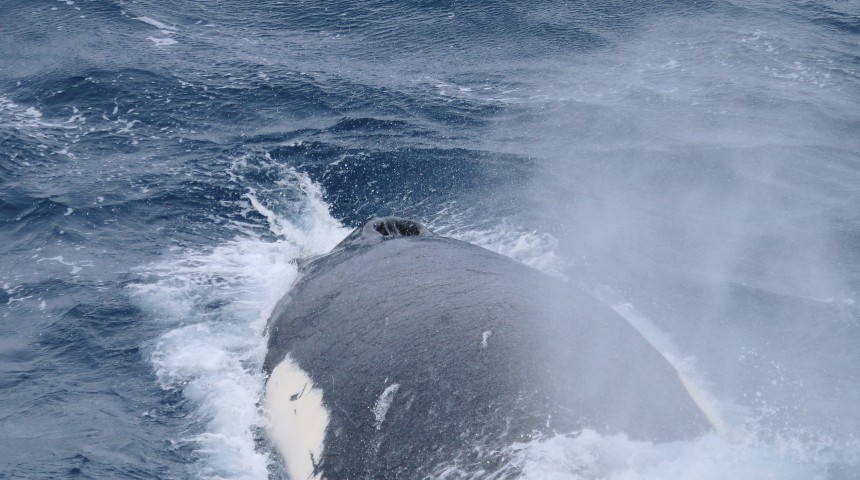 Dr Smith’s role aboard the RV Investigator is focused on identifying and locating krill predators using distance sampling methods to estimate the distribution and abundance of marine mammals. This then gets related to the krill abundance and distribution.

Braving the Antarctic cold for up to 12 hours at a time, Dr Smith can be found on the vessel’s deck, recording the number and types of krill predators like whales, seals and penguins spotted.

“These sightings help to accurately estimate how krill are distributed in relation to predators like whales and seabirds, ocean currents, food sources, sea floor habitat, and other krill swarms," he said.

Ideally, understanding predatory habits and patterns will help us to design and implement a sustainable conservation management system before the krill fishery is established.” 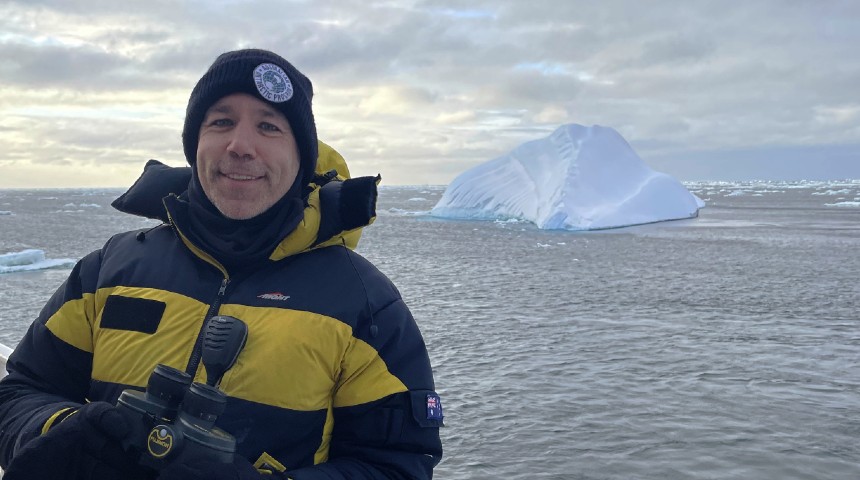 Dr Smith has spent many years researching the conservation and spatial ecology of whale and dolphin species, so for the marine megafauna expert, a two-month long voyage in the Antarctic couldn’t be more exciting.

“Being a part of a multi-disciplinary voyage, it’s exciting to see when everything lines up. It makes it all worthwhile when we have sightings of large groups of whales feeding, matching up with significant swarms of krill at depth in the water column,” he said.

It goes to show that when scientific minds collide, significant impacts can be made – despite the minute size of the species the team are researching.


Learn more about research from the Harry Butler Institute.
Posted on:


Learn more about our research.
4

What’s it like to study Conservation and Wildlife Biology