Two of Murdoch's leading researchers have each received $100,000 under the WA Near Miss Awards: Emerging Leaders 2021 Program.

Professor Abraham and his team have been focused on using innovative robotics, genomics and microbiology to study antimicrobial resistance in key zoonotic bacteria emerging in Australian animals.

He said the funding will be specifically used for developing high throughput robotic assays to investigate antimicrobial resistant bacteria from diverse ecological niches including animals, food and humans. 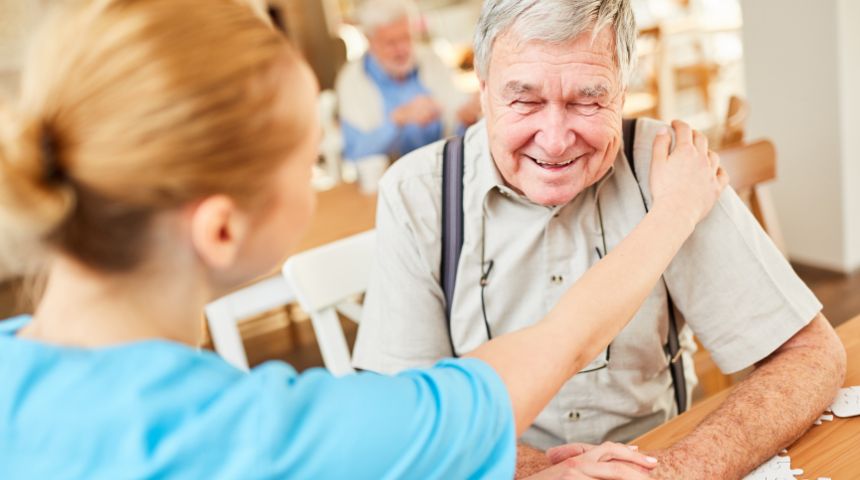 Dr Brown has been focused on investigating the role of lifestyle in maintaining a healthy ageing brain and preventing cognitive decline and dementia, and has received many accolades including the Early Career Development and Achievement prize at the Murdoch University Vice Chancellor’s Awards for Excellence in Research.

Dr Brown said the funding will be used to provide evidence for the widespread implementation of exercise for dementia prevention.

Under WANMA program, Emerging Leadership grants provide funding to specifically enhance areas of the NHMRC application which were found to be improvable during the NHMRC peer review process.

Awarded in this round were 16 one-year Emerging Leadership Grants of $100,000 and 4 Emerging Leaders Fellowships of up to $600,000 each, provided over a two or three-year period.

The program is funded by the WA government's Future Health Research and Innovation Fund, which provides a secure source of funding to drive health and medical research, innovation and commercialisation.

Learn more about our research.