Congratulations are in order for the recipients of the 2020 Murdoch University Student Leadership Awards.

The Murdoch University Student Leadership Awards reward and recognise students who have demonstrated exceptional leadership, having shown significant and positive impact on the University.


Students are assessed based on their contribution both within and beyond the University, looking at how they’ve demonstrated leadership capabilities and align with the University’s guiding principles and values.
Murdoch University Pro Vice Chancellor for Education, Professor Kylie Readman explained the awards were initially developed by a student to recognise fellow students who are highly engaged outside of the classroom and contribute significantly to the University.

“Celebrating all kinds of student achievements, from academia to community involvement and leadership, is a large part of the Murdoch community. Having this be a student-led initiative, makes this award so special,” she said.

“The ability to inspire others, to work collaboratively and as a part of a team, adopt innovative and creative approaches, are all attributes we welcome and admire in our student cohorts.”

Professor Readman added that this year’s recipients had demonstrated exceptional perseverance and the ability to overcome challenges, particularly with the changes thrust upon them due to COVID-19.

“Congratulations to our student leaders. This is a well-deserved achievement.”

Each year, one Student Leader of the Year award is offered with up to five Student Leadership Achievement Awards alongside scholarships to assist with their studies. The 2020 award recipients are outlined below.

Student Leader of the Year

Additionally, the esports enthusiast has re-established the Murdoch IT Society as President and gained over 300 new student members.

Taking a collaborative team-based approach in all his endeavours, Morgan has shown a strong emphasis on inspiring and enabling other students to take the lead.

“My favourite part about being a leader is the social aspect, engaging with a wide range of people and watching them grow is such a rewarding experience,” said Morgan. 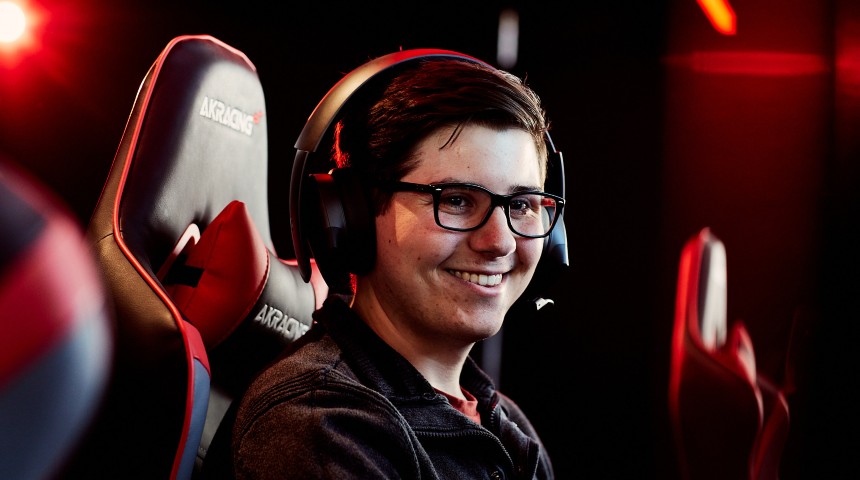 Known around campus for her enthusiasm and passion for the  student experience, Allanah is an active  community member.

When asked what she enjoys most about being a leader, Alannah said it was the ability to empower and inspire others to make change, leading by example to show them that they can achieve what they want to.

“I’d like to transfer my leadership skills to secure a teaching job , where I can continue to be a leader in science and sustainability education, and empower the next generation to make a difference.” 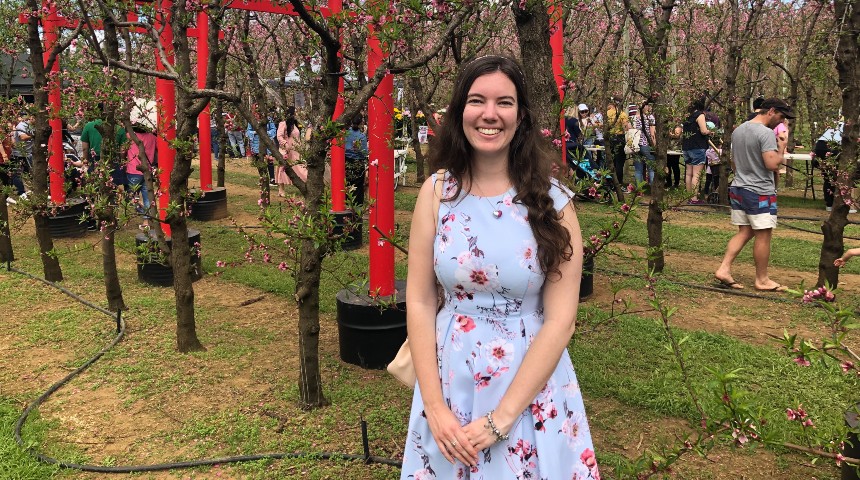 Varun has been involved in the Murdoch Student Emerging Leaders program as both a participant and mentor, worked as a Meet Murdoch team member and Student Ambassador.

He has also helped establish and grow many clubs on campus and was named as a Top 100 Future Leader by Australian Financial Review.

“Being involved with leadership programs has been such a huge part of my university experience,” said Varun.

“A massive part of being a leader is going out and doing things in the ‘real’ world. Meeting new people, doing work that really matters and seeing first-hand the impact of your efforts is super rewarding.”

He is also starting up his own initiatives outside of the University that aim to give back to the local community.

“I wouldn’t be where I am today had I not been encouraged to get involved early on.” 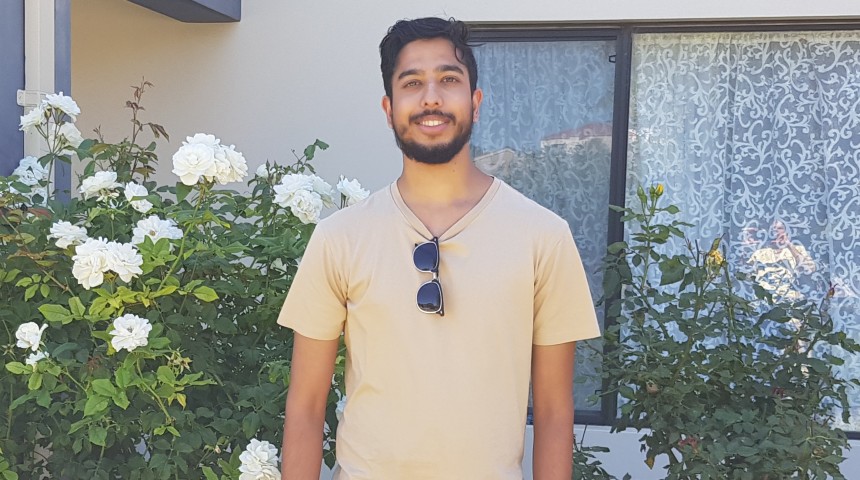 Jordanna’s impressive list of contributions to Murdoch include her work as a Peer Academic Coach, Library Assistant, Student Ambassador, IT Innovations Assistant and Student Centre Assistant.

An active advocate in the University community, Jordanna fills her spare time with volunteering opportunities like at Open Day, and the SCALES legal clinic.

“Over the past four years I have thoroughly enjoyed getting involved both within the University and the wider community, aiming to make a significant and positive impact,” said Jordanna.

She is passionate about being an engaged student, as well as supporting and encouraging her peers to do the same.

“I believe it is important to recognise that young people can and do make a significant positive impact and difference in their communities.” 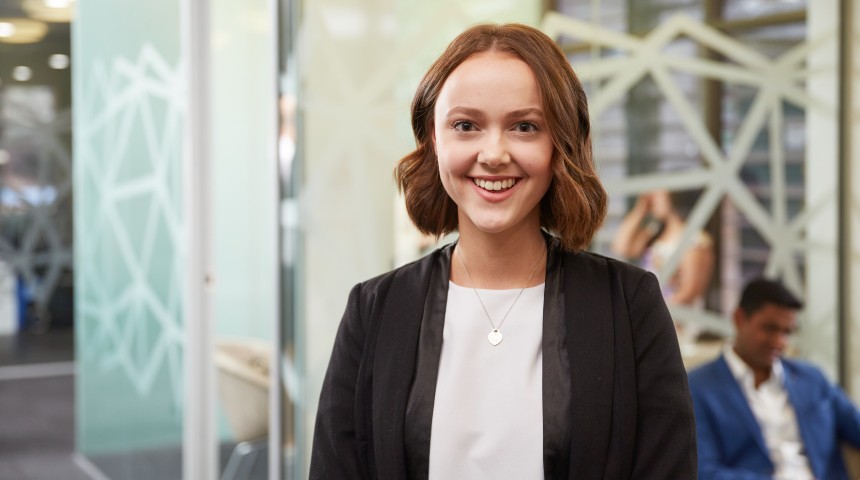 Zahra is a passionate advocate for inclusivity and diversity. She has been involved with co-founding the Murdoch Amnesty Club, is a committee member of the Murdoch University Muslim Student Association and has worked as a Student Ambassador.

However, her contributions beyond the University are even more impressive. She has been involved as a 2020 Youth Week Ambassador and sits on numerous youth and gender advisory boards at a state and national level.

She is active at an international level too, representing Australia on the UN’s Global Youth Task Force and has been selected as a United Nations Global Leader for Gender. 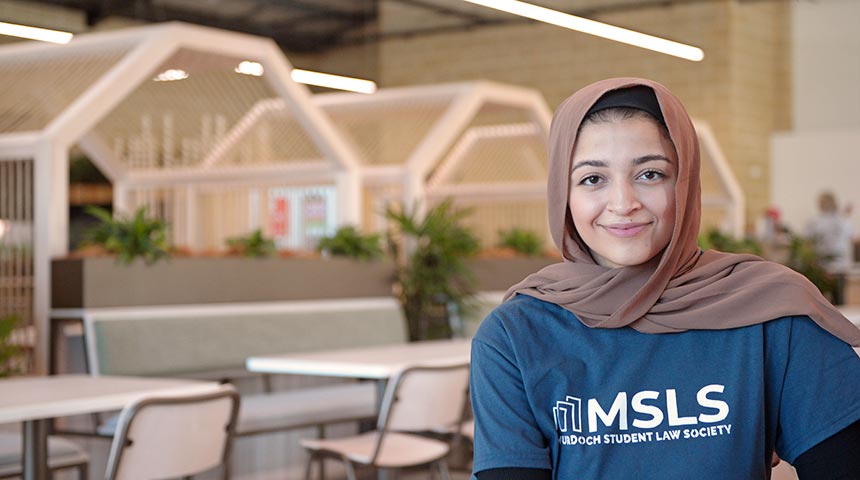 Survey to explore Women of Colour’s experience at work

How to get into uni if you fail ATAR