Giant Koi a reminder not to dispose fish in waterways

In an urgent warning to the community, Deputy Director of the Centre for Sustainable Aquatic Ecosystems at the Harry Butler Institute, Dr Stephen Beatty, said introduced fish, often unwanted pets, threaten the livelihood of native fauna.

“They’re ecologically destructive by preying on native animals and introducing disease, and they stir up sediments that release nutrients into the water that can fuel algae blooms, which are detrimental to wetlands.”

This reminder comes off the back of an ongoing project at the Harry Butler Institute that is assessing the ecological health of Frederick Baldwin Lake, in Perth’s south.

Dr Beatty said it was not a surprise to find the lake was dominated by introduced species including Koi Carp, the Eastern Mosquitofish and Rosy Barb.

Carp are one of the world’s worst invasive species. We have removed hundreds of kilograms of carp and other introduced fishes from numerous wetlands around Perth and the South-West over the past two decades," Dr Stephen Beatty

“Unfortunately, some people continue to release them,” he said.

“Finding native turtles has given us hope and we believe the lake has the potential for restoration that will help boost its turtle population and improve its health more generally.”

“We’re now planning on introducing mosquito-busting native freshwater fish and improving the breeding and recruitment success of turtles in the lake.”

Additionally, scientists will continue to remove large numbers of introduced fishes across Perth as part of the project. 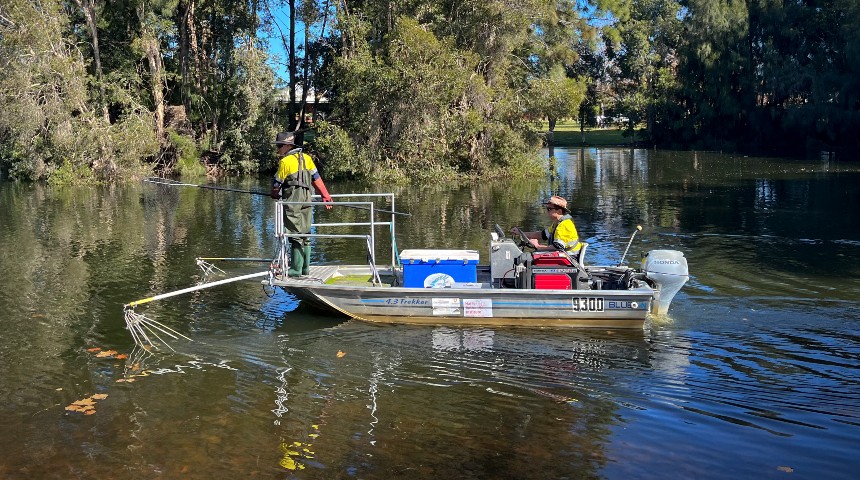 Dr Beatty said the study results could provide a model for improving the ecological condition of other lakes and wetlands throughout the Perth metropolitan region.

Our findings will guide restoration activities, such as capturing nutrients and other pollutants that flow into the lake from the drains," Dr Stephen Beatty

“By working closely with the City of Melville, the whole ecosystem approach at Frederick Baldwin Lake will provide evidence of ecosystem improvement over time and guide us with best methods to slowly recover waterways,” he said.

Members of the community are also being encouraged to report carp sightings to Pest Watch.

“If you see Carp or other unusual looking species, you can report sightings to FISHWATCH by calling 1800 815 507 or via the PestWatch app.”

The research at Frederick Baldwin Lake is supported by the City of Melville.

Foot and mouth disease: prevention and preparedness in Western Australia