Researchers have discovered an extinct kangaroo that adapted to climb through powerful forelimbs and hindlimbs, grasping hands and strongly curved claws.

The research, by Dr Natalie Warburton of Murdoch University and Professor Gavin Prideaux of Flinders University, adds substantially to our understanding of the previous diversity of the kangaroo family.

“The specimens we analysed – including several cranial and two near complete skeletons – suggests this kangaroo species would climb and ‘move slowly’ through trees,” said Dr Warburton.

“By undertaking a painstaking process of identifying and describing the anatomical details of every single bone that was recovered from the skeletons, we have been able to reveal that this species of extinct wallaby was adapted for climbing trees in order to browse on plant material not available to animals that are stuck on the ground.

“This provides a completely new interpretation of the biology of the species.”

The skeletons studied were from the Nullarbor Plain Thylacoleo Caves and Mammoth Cave of Western Australia. They were discovered in 2002 and 2003 by WA cavers Paul Devine and Eve Taylor. 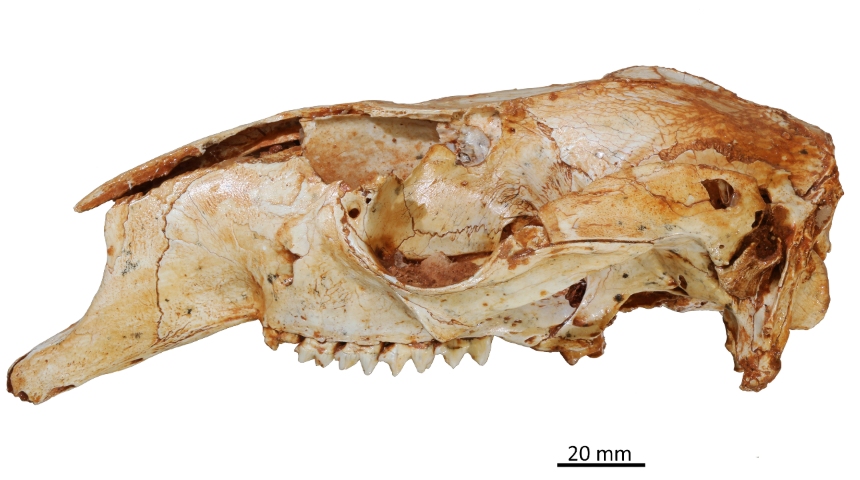 “Despite purportedly being an expert in fossil kangaroos, it took me most of that time to work out that these two skeletons belonged to a species first described decades earlier from jaw fragments from a cave in southwestern Australia,” said Professor Prideaux, co-director of the Flinders University Palaeontology Laboratory in Adelaide, South Australia.

“The Thylacoleo Caves are famous for both the remarkably complete preservation of the fossil remains and the insights they provide into the unexpectedly high level of diversity of large marsupial species that inhabited what is now an arid treeless plain.

Given that all but one group of kangaroos and wallabies are ground-dwelling, and that all species that are known to climb trees (tree-kangaroos) are closely related, the finding means that tree-climbing evolved more than once in the kangaroo family tree.

“These fossils have unusually long fingers and toes with long, curved-claws, in comparison to other kangaroos and wallabies, for gripping; powerful arm muscles to raise and hold themselves up in trees, and a longer, more mobile neck than other kangaroos that would be useful for reaching out the head in different directions for browsing on leaves,” explained Dr Warburton. 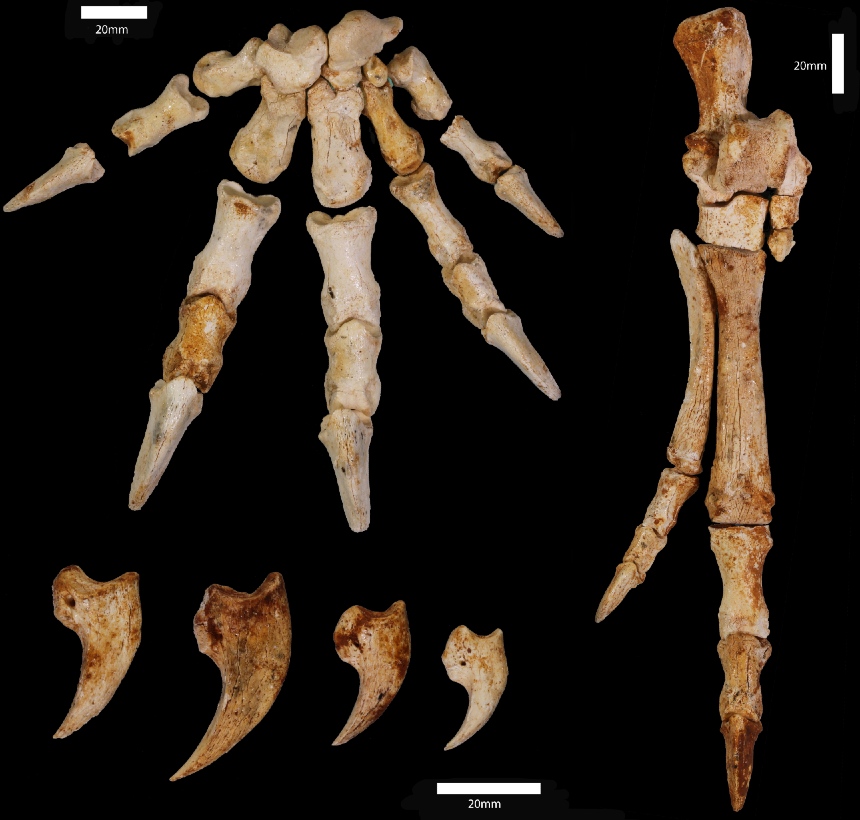 “This is really interesting, not just from the point of view of unexpected tree-climbing behaviour in a large wallaby, but also as these specimens come from an area that is now bare of trees, and so tells us that the habitat and environment in the area were really different to what they are now, and perhaps different to what we might have previously interpreted for that time.

“This is unexpected and exciting and it provides us with new information as we try to understand the changing environments of Australia through time.”

Dr Warburton’s research on the link between structure and function in animals provides important information on our unique wildlife, both living and extinct.

As a leading expert on marsupial anatomy, her work utilises both quantitative and qualitative techniques that contributes to our understanding of animal ecology and biodiversity in changing environments through time.

Read the full paper on The Royal Society.

Learn more about research at the Centre for Climate-Impacted Terrestrial Ecosystems, part of the Harry Butler Institute.
Posted on:

What’s it like to study Conservation and Wildlife Biology