New grains research facilities in Perth are set to help drive efficient and collaborative crop research, including in the area of disease, and enable new research outcomes to reach growers faster.

The precinct, comprising of facilities at Murdoch and Curtin Universities, was made possible by a Grains Research and Development Corporation (GRDC) Infrastructure grant in 2017 and has significant co-investment from Murdoch University, Curtin University and the Department of Primary Industries and Regional Development.

GRDC Managing Director Tony Williams said that in addition to its $3 million Infrastructure Grant it had originally contributed, the GRDC had since added $1.5m to the project, taking its total investment to $4.5m.


“It will enable researchers to screen genetic responses to crop disease under optimum environmental conditions, and to achieve pre-breeding and genetic improvement through developing and evaluating germplasm with enhanced resistance to diseases and abiotic and biotic stresses.

“This infrastructure will also foster further coordination and collaboration between the institutions involved.

“It is a good example of how Australian grain growers benefit from the research, development and extension (RD&E) model delivered by the GRDC that has public, private, national and international leverage and meets the priority needs of growers – wherever they are in Australia.” 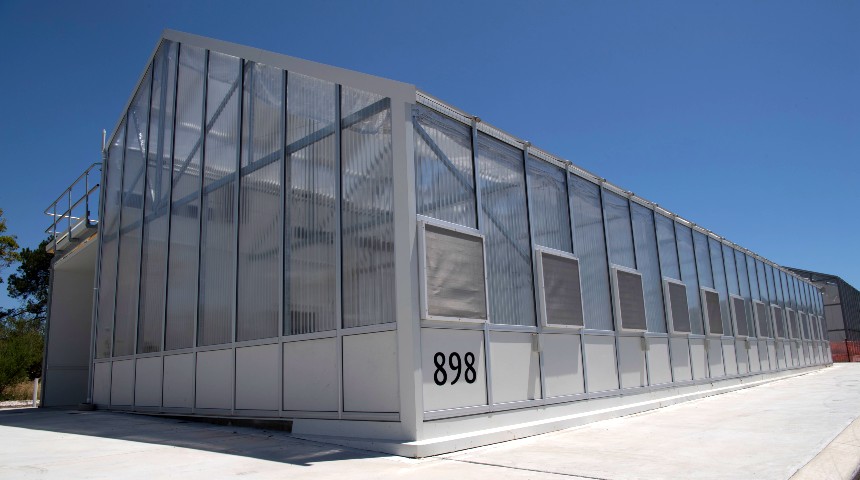 The Grains Research Precinct is mostly centred at Murdoch University but also includes a collaborative facility at Curtin University near the Centre for Crop and Disease Management.

Murdoch University Interim Pro Vice-Chancellor, Food Futures Professor Peter Davies said the work undertaken at the precinct was vital at a time of climate change impacting production at a time of increasing demand for food.

“Seventy per cent more food will be needed to feed the world’s 9.5 billion people by 2050, so the work we are doing in Western Australia will have a significant impact across the globe,” Professor Davies said.


Improving the quality and yield of grains through our research and development will help unlock unproductive land for production, as well as increase yield on our already productive lands.


“Our work will also enable farmers in third world countries to improve their production capacity by utilising our knowledge and skills, and the outcomes of our research.”

Learn more about our research from the Food Futures Institute.
Posted on:

Fewer trees are changing the faces that appear in our forests