Professor Deeks was officially welcomed as Vice Chancellor of Murdoch University yesterday by Governor of Western Australia, the Honourable Kim Beazley AC, and Aunty Marie Taylor, on behalf of the Whadjuk and Binjareb people of the Noongar nation on which the University resides. 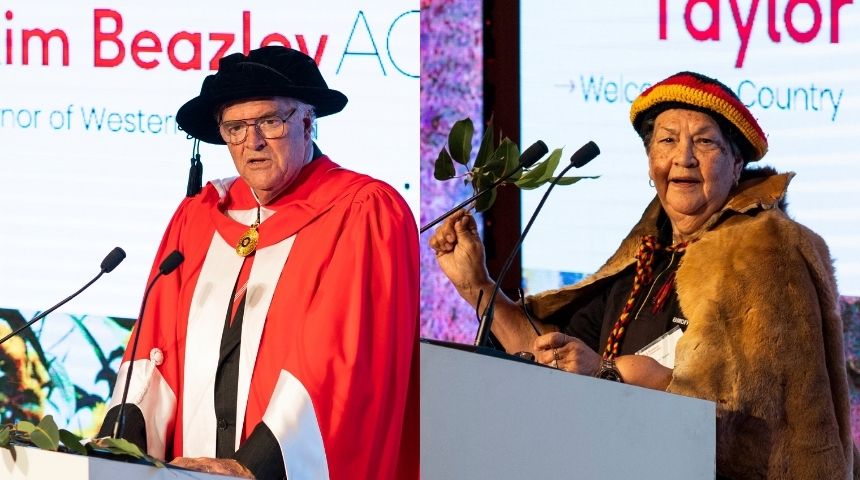 In front of family, members of parliament, fellow WA university Chancellors and Vice Chancellors, Murdoch colleagues, and live-streamed to the Murdoch community, Professor Deeks outlined his vision for the University’s future.

Fundamental to this is the establishment of Murdoch’s identity as a global leader in sustainability and social justice; as an innovator in research that will solve global challenges such as climate change, disease, and inequality; as a partner of choice for industry both at home and overseas; and as an inclusive and flexible community of like-minded people who share these ideals and goals.

Professor Deeks said most people choose a university based on its values, its learning and working environment, and by the sense of belonging they feel as part of its fellowship.

“The obsession with rankings has led to universities becoming more and more similar, many pursuing the same limited number of metrics, most of which relate to research, with the model of an ideal university effectively being determined by commercial interests,” he said.

“There are many universities around the world serving their students and their society and contributing to the global research effort as effectively or more effectively than those ranked in the top 100.

“Murdoch University is one of these universities, caring deeply about its students and about society.

“It has an ethos and character which cannot be captured in metrics, but which positions it admirably to serve its students, the State, and the world.” 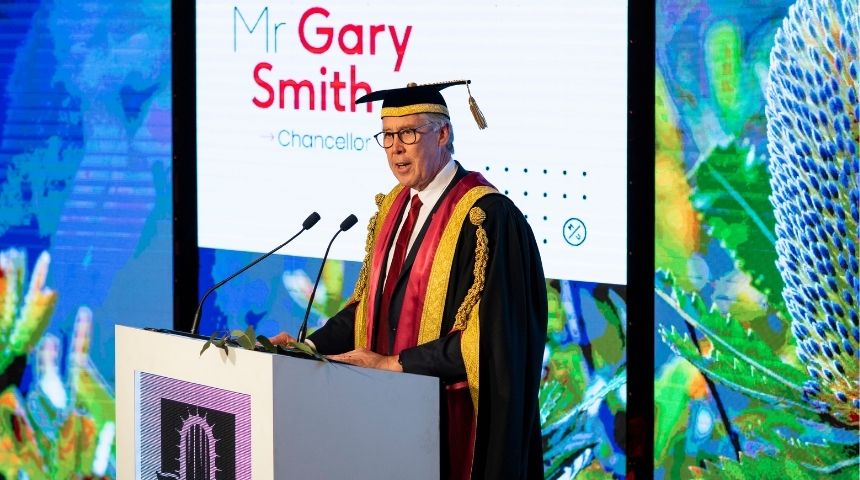 It was this vision and mindset that Murdoch University Chancellor Gary Smith said made it clear Professor Deeks was “the right person to lead the University at this important time”.

“He brings with him immense experience as a seasoned Vice Chancellor, a proven track record and a natural synergy with Murdoch’s dearly held principles of diversity, inclusivity, sustainability and social justice, and a track record of economic and strategic performance,” Mr Smith said.

It was a sentiment shared by the Governor who drew parallels between Professor Deeks’ recent history as President of the University College Dublin.

“Is it often observed that Ireland’s greatest export has been its people,” Dr Beazley said, then reflecting on the words of W. B. Yeats: “education is not the filling of a pail, but the lighting of a fire.”

“When we are stoking the fire of knowledge, it is so crucial that the ember is passed around, particularly to those who reside far from the fireside of privilege and opportunity, including Aboriginal Australians.”

The Governor spoke of the need for inclusive and collaborative leaders - in government, universities, and business - that have a global perspective.

“Our nation – like others – has been bludgeoned by pandemics and by major shifts in the distribution of power in this region,” he said.

“To address these challenges, we need the very best and brightest minds from here and around the world, and the teachers to inspire and guide them.

“This University is the ideal place to sharpen our curiosity, broaden our horizons, make connections with like-minded souls and address those challenges. Governor of Western Australia, The Honourable Kim Beazley AC

Professor Deeks said he was honoured to have been given the opportunity to lead the University as Vice Chancellor.

“I look forward to working with you all in this role to make the University a source of great pride for the State and for everyone associated with it,” he said. 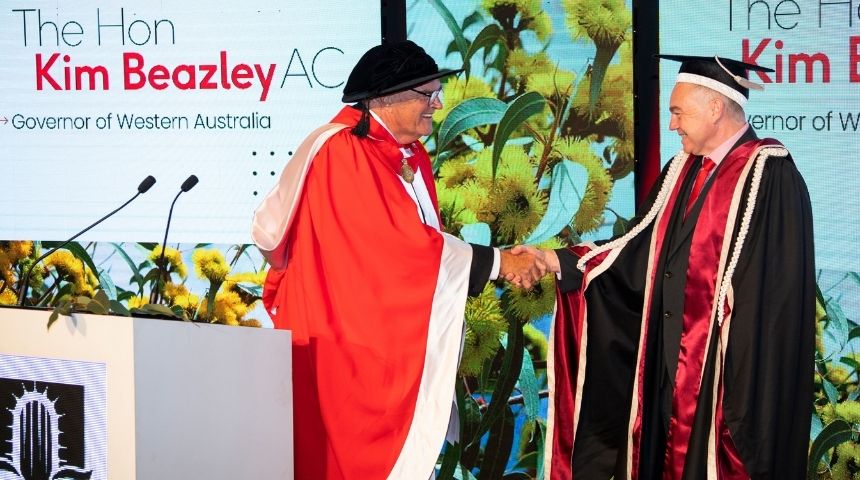 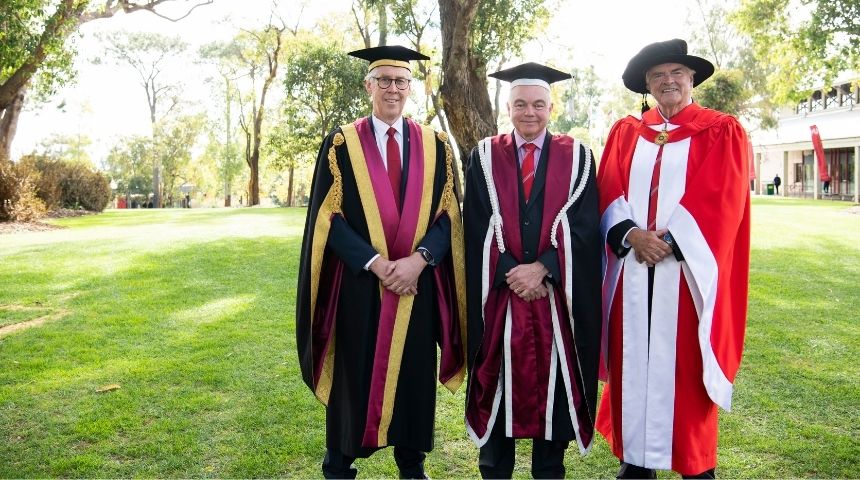 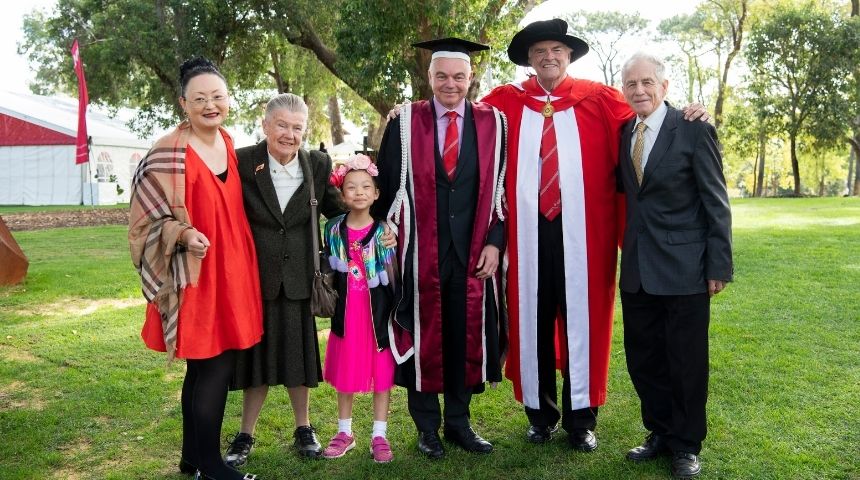 Foot and mouth disease: prevention and preparedness in Western Australia