Murdoch research fellow Siobhon Egan has been recognised for her research into the surveillance of ticks and their associated microbes in Australian wildlife.

Siobhon Egan, Research Fellow at the Centre for Computational and Systems Medicine, has been awarded the prestigious Sinnecker-Kunz Award for early career researchers at the 14th International Symposium on Ticks and Tick-borne Diseases.

“Globally the incidence of tick-borne diseases are increasing. The most well-known is Lyme disease, where the cases in the United States have doubled between 1993 to 2018,” said Egan.

“My research explored the diversity of tick-associated microbes that are circulating in Australian wildlife, which is the first large scale work in the area.”

Wildlife are an important window into potential human diseases, as has been recently shown with the COVID-19 pandemic. These ‘spill-over’ events, where pathogens jump from wildlife to human, are considered rare and finding the pathogen in humans can be difficult.

Based on the life cycle of Lyme disease in the United States, we know the chances of finding these pathogens in their natural wildlife hosts are far greater compared to humans. 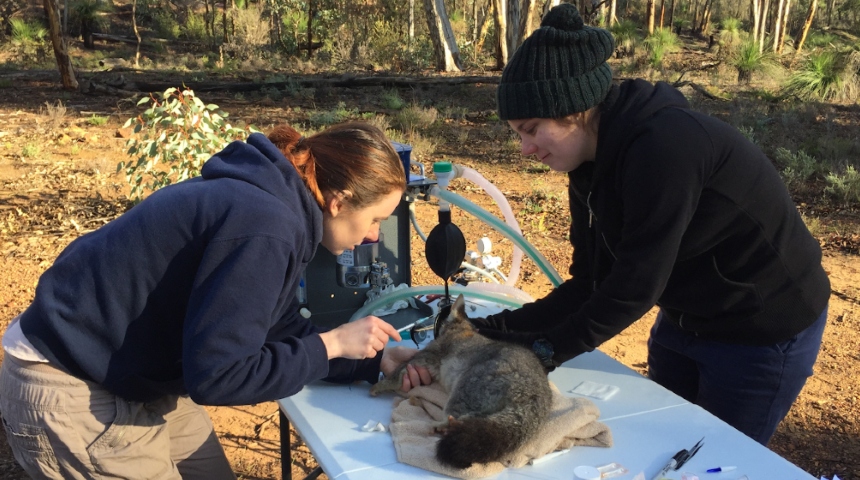 Egan’s research identified a number of bacteria and blood parasites from ticks and wildlife that are closely related to known pathogens. However, it did not identify any recognised human tick-borne pathogens that are described in the northern hemisphere.

There was a clear distinction between bacteria identified on the east and west coast which included species of Ehrlichia, Neoehrlichia, Bartonella and a rodent associated Borrelia identified in black rats.

“This research shows that Australia has a unique array of microbes and potential pathogens among our wildlife. Importantly, the work conducted here focused on animals at the urban-wildlife interface, which represent the greatest risk of possible spill-over events,” said Egan.

“It also provides much needed insights towards helping identify why so many Australians are becoming sick after tick bites. It will help to refine the focus in the continued search for potential tick-borne diseases that are circulating in areas where people are frequently bitten by ticks.” 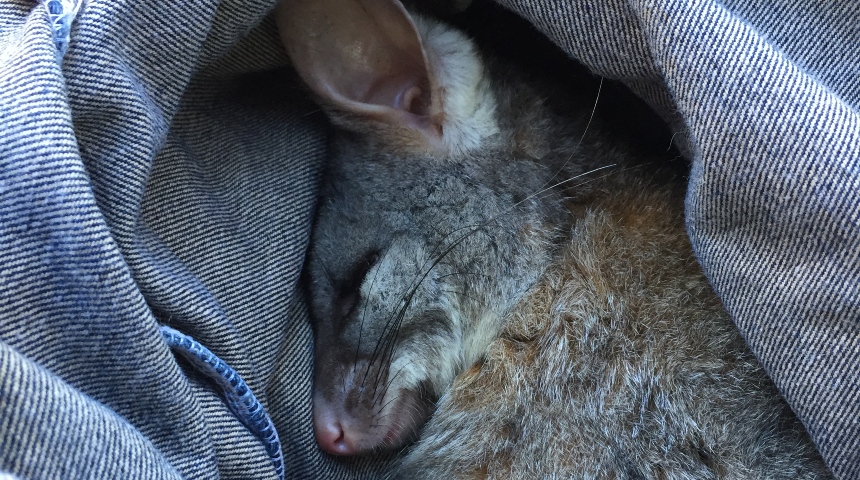 The findings support the evidence showing an absence of recognised pathogens from Europe and North America such as Lyme disease. In summary, the most likely scenario is that any potential human pathogens are unique, just like our wildlife and ticks.


Egan is now shifting her research focus slightly to look at microbes in humans at the Centre for Computational and Systems Medicine.

As part of this research, led by Professor Elaine Holmes, she hopes to provide new insights into the interactions between host and microbes using cutting edge technologies.

“The interaction between microbes and host is complex, and I aim to combine my skills in genomics with other -omics data to ultimately improve health outcomes”

“This is a massive achievement and it reflects the extreme hard work and innovation Siobhon put into her PhD studies,” said Dr Oskam.

“It puts Murdoch, the Australian Society for Parasitology and Australia on the map for tick-borne disease research.”


It puts Murdoch, the Australian Society for Parasitology and Australia on the map for tick-borne disease research.”
Dr Charlotte Oskam

Dr Oskam is also a Fellow of the Centre for Biosecurity and One Health at the Harry Butler Institute and directs a comprehensive research program on the detection of microbes within Australian ticks.

The award is named in honour of the late virologist Professor Herbert Sinnecker, who was the first to find tick-borne encephalitis virus (TBE) in Germany, and the virologist Christian Kunz, who developed the first European TBE vaccine.
Posted on: