From Hässleholm to Perth: Rebecka's story 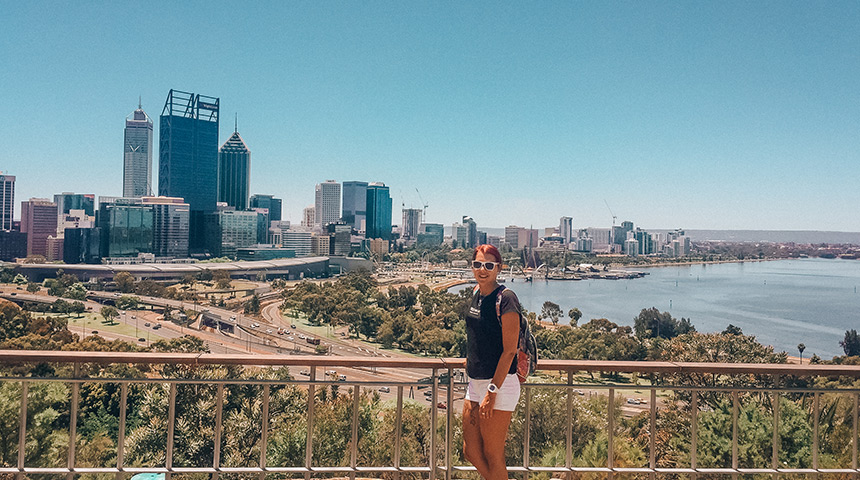 Thanks to awesome lecturers, new friends from all over the world, and the amazing sites of Perth and Western Australia, Rebecka's Murdoch experience was one she'll never forget.

Originally from the small town of Hässleholm in the south of Sweden, Rebecka Hillbertz pursued a Bachelor in Peace and Conflict studies at Malmö University.

After deciding early on in her degree that she wanted to specialise in intelligence and counterterrorism, plus experience the sun, surf and culture of Australia, Murdoch seemed like the perfect fit. 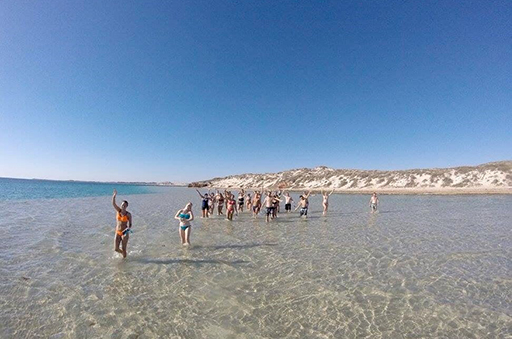 "When I found the units in Terrorism and Counterterrorism Studies at Murdoch I thought they would be interesting and a good complement to what I studied back home. But I have to admit that Australia as a country also was tempting to study in!"

Rebecka quickly settled in to her new environment, becoming part of the vibrant community of more than 800 students at Murdoch University Village.

Featuring a wide range of secure apartments as well as a beach volleyball court, swimming pool, e-library and a student lounge, the Village is understandably the most popular accommodation choice among international students.

"Living in the Village allowed me to make friends from all over the world, and I still have contact with a few. Being part of a group made it easy to explore the rest of the city, and WA, especially with all social activities planned by the University and the Village."

When asked about her favourite part of studying at Murdoch, Rebecka is at a loss to pick just one.

"I loved the experience as a whole! It’s impossible to just pick one thing. But I’m thankful to have got the opportunity to broaden my knowledge and study something that I couldn’t have done in Sweden.

"I was very pleased with the professors and tutors that I had, they were very professional and had a great amount of knowledge.

"Most of the time it didn’t even feel like going to the University when I was walking to the lectures at 8 o’clock in the morning, the time just flew by and nothing seemed impossible." 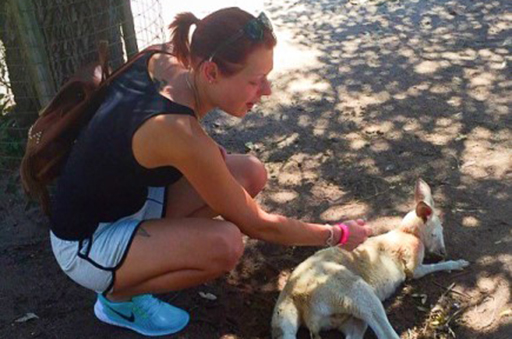 Falling in love with Western Australia

During her year in Australia, Rebecka fell in love with both Perth and WA, in particular the port city of Fremantle. Renowned for its arty streets, beautiful beaches and world-class bars and restaurants, Fremantle was named in Lonely Planet's Best in Travel 2016 and ranked as the 7th-best city in the world in their latest guide.

"It's easier to write what I didn’t enjoy about living in Perth, I think that says a lot about the city. I fell in love with Fremantle, as everyone else does. My beloved Freo, it has everything. I also love the fact that Perth is a really big city but feels like a small one."

"The chance to do North West trip is not something you want to miss."

Lasting 10 days and spanning more than 4,000 kilometres, the North West Trip gives international students the chance to hike mountains, swim in gorges, snorkel in Coral Bay with humpback whales, tiger sharks, and sting rays, feed dolphins and sail catamarans in Monkey Mia, and sleep under the beautiful starry night skies of the outback. 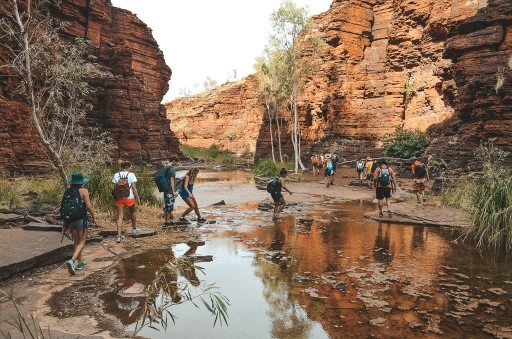 If you're thinking about travelling to Perth to study at Murdoch, Rebecka has one word for you: go.

"The opportunity to study in another country in general is great. But more specifically, Australia is a great county in so many ways.

"Take the opportunity to come to Murdoch, you won’t be disappointed."

Want to learn more about studying at Murdoch? Meet us at the Study Abroad Fall Fair in Malmo, Gothenburg or Stockholm this month to discover the fantastic opportunities waiting for you in Perth.