Murdoch according to me: Ella Ewart 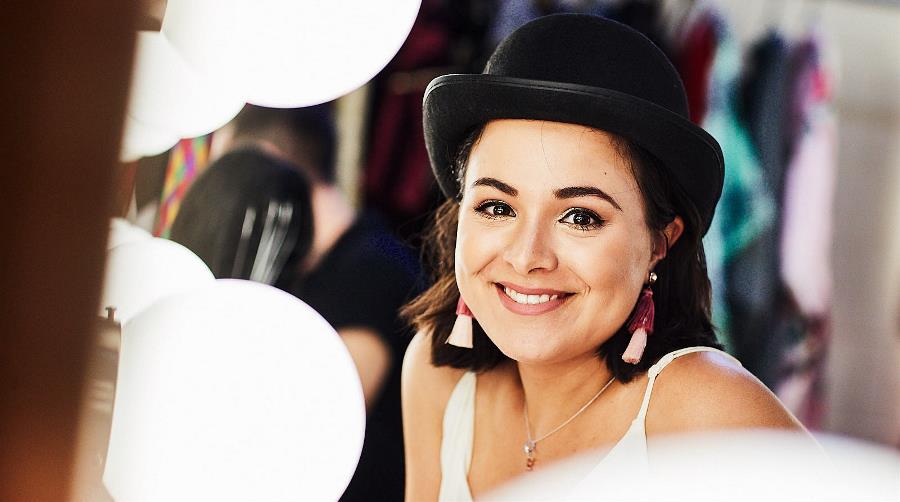 “When you’re given a second chance at life, what do you do? You go to university, you get the degree you want and the life that you want, and you make a difference in the world.”

A little bit about me

I am originally from the UK (with British/Italian background), and I moved over to Perth in 2008 when I was 10 with my family. I went to Irene McCormack Catholic College (in Butler) and graduated in 2015 with an academic excellence scholarship from Murdoch University. I am the first person in my family to attend university.

I love to write, particularly stage scripts and poetry. I’ve been a stage performer since I was young and have a passion for theatre. I started my own theatre company in 2018, Shortlist Productions, as a Murdoch Uni Club. I help young emerging artists to develop their original works. 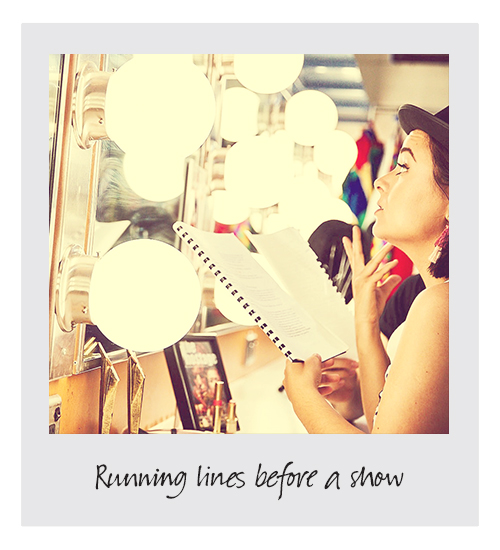 How I would describe my way of thinking

Studying two diverse degrees forces me to see the world in two different ways. I think with an analytical and a critical view, while still engaging in a creative expression of that.

I suppose you could say I engage with the world through a critical and creative philosophy, but I express my thoughts through a creative platform, the theatre. For me it’s all about challenging the status quo and the betterment of people and society. Thinking about the future, and being forward thinking.

Curious about Ella’s way of thinking? Check out her Spotify playlist below:

How I knew I wanted to study law and criminology

As a child I was very sick. It was very much a day by day thing, so the idea of studying at university one day was a pretty crazy idea. When you are living your life day by day, you don’t really plan for the future.

I guess when you’re given a second chance at life, what do you do? You go to university, you get the degree that you want and the life that you want, and you make a difference in the world. You pay it forward. You give other people who are disadvantaged the opportunity that you’ve had.

For that reason, going to university has a particularly emotional meaning for me. For a long time I didn’t think I’d get this far.

When I started mooting in high school I got a taste for law and knew I wanted to study it, but I initially picked a combined degree of LLB law and BA History. While studying I started working as a paralegal, which opened up the idea of working in criminal defence and pushed me to change my second major from history to criminology.

I think I always had a fascination with criminology. It was at the back of my mind, but working as a paralegal brought it to the forefront.

Why I chose Murdoch

I was first introduced to Murdoch when I was doing a mooting competition in Year 12 under The Law Society of Western Australia. The mooting competition was on campus at Murdoch, and I met the Dean of Law and other academics who spoke about the structure of the degree and what it was like. It made me realise this is where I want to study law.

Why I love Murdoch

I love so many things about Murdoch, but some of the stand-outs are:

My most memorable experience

In 2017 I took part in Open Day. We were showcasing theatre and drama with one of our most recent pantomimes, The Secret of Snow White, where I played the evil queen Nigella. A year later, a first-year theatre student, Dominic, came up to me and said “Oh my god – it’s queen Nigella”. 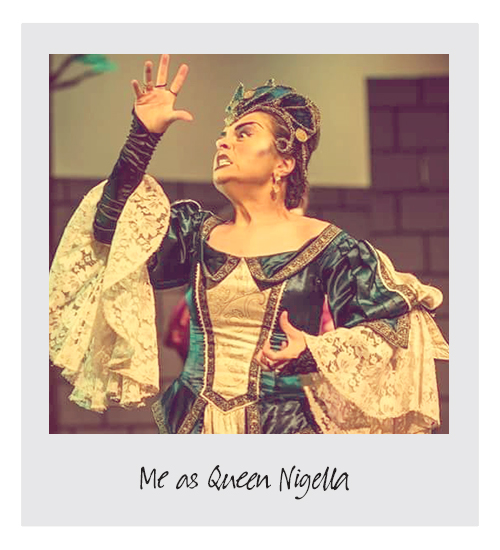 He said to me that he’d come to the Open Day the year before, when he was in Year 12, and seeing my performance in the pantomime made him realise he wanted to be on stage. He wanted to do something just like that, and he wanted to study theatre at Murdoch.

I have never felt so humbled and blown away before. It was then I realised how much Murdoch has had an impact on me and how like a butterfly effect, it resulted in me having an impact on others at Murdoch. It was a profound moment which made me even more passionate about the University and where it can take you.

Years later, Dom and I are friends. We catch up for coffee, we’re peers and we occupy the stage together. 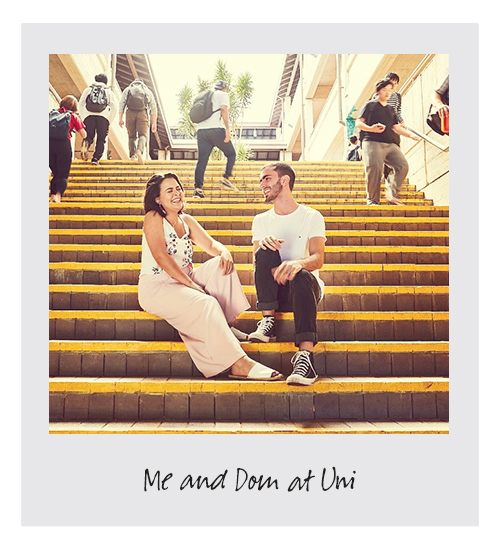 I’m most proud of working as a student ambassador. It’s my second year now, and I love being able to share my experiences and my stories with high school students. Being able to pay it forward, that’s what I want to do with my life. Having that opportunity now is really fulfilling, and it makes me certain I’m doing the right thing.

My plans for after graduation

I hope to become a criminal defence barrister. Or get a role in Suits, maybe!

If you think you could be suited to law and criminology like Ella, check out our combined degree in Law + Criminology.

Murdoch According to Me