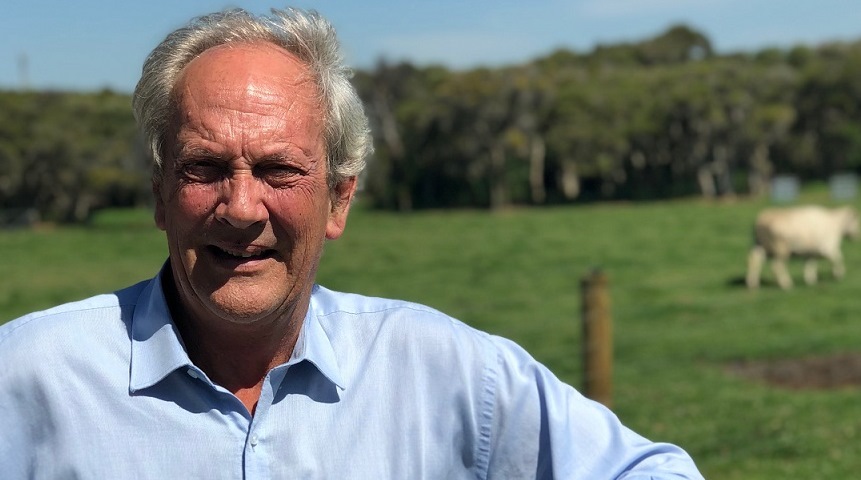 A large-scale consumer survey run by Murdoch University researchers has shown a high level of interest for premium-quality lamb cuts from discerning buyers in Australia, USA and China.

As part of an upgrade to national eating quality standards by Meat Standards Australia, the consumer testing survey of more than 6000 people was led by Murdoch’s School of Veterinary and Life Sciences.

Consumers were asked to rate lamb and yearling sheep meats cuts based on tenderness, juiciness, flavour and overall liking.

Professor David Pethick, who led the consumer testing, said the responses across countries in terms of flavour preferences and tenderness profiles were remarkably similar, although the Chinese consumers gave more four-star and five-star ratings.

The results also showed there was still great potential to increase lamb consumption in the USA.

Professor Pethick said lean meat yield – or the amount of muscle in the carcase – must be balanced against the positive effects of the level of intramuscular fat within the sheepmeat cuts in determining a quality score.

He said genetic and nutritional factors also played a part in determining the level of scores given to the different meat cuts.

Professor Pethick said other factors were also involved in determining quality, among them aging the meat before consumption or freezing.

“The natural enzymes in lamb meat make it more tender after about 20 days,” Professor Pethick said. “Optimal processing conditions within the abattoir can also allow substantial ageing and tenderisation by five days.”

More consumer testing was planned to investigate consumer reaction to more cuts, including racks, short loins, outside, rump, knuckle and shoulders, he said.

Professor Pethick said around 80-90 percent of consumers removed fat before or after cooking.

“The levels of intramuscular fat we are aiming for in lamb is well below 10 per cent, which has no negative human health implications,” Professor Pethick added.

The type of packaging was also very important, with certain systems making lamb meat tougher, and having the capacity to change the overall flavour, he said.