Researchers from Murdoch University’s Harry Butler Institute will conduct a study in winter of 2022 to understand how the disease sarcoptic mange is manifesting in quenda in Roleystone urban and bushland sites.

Over the last three years the Roleystone community and wildlife rehabilitation centres have become concerned over increasing numbers of the small marsupial, otherwise known as the southwestern brown bandicoot, seen with severe skin disease in local reserves and backyards.

And a cluster of cases has been detected in the Jandakot area recently, suggesting the disease may be establishing in new areas.

Sarcoptic mange is caused by a skin mite Sarcoptes scabiei. It is a significant and debilitating disease threat to several Australian mammal species, including wombats and koalas.

The parasite was likely introduced to Australia at the time of European settlement, carried by settlers and their domestic animals.

Once infected, quenda develop crusting of the skin, intense itchiness, and secondary complications that may lead to death. 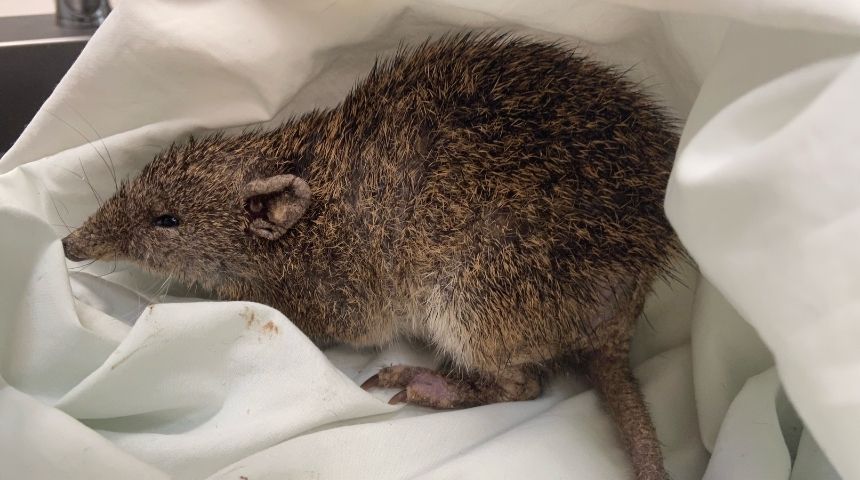 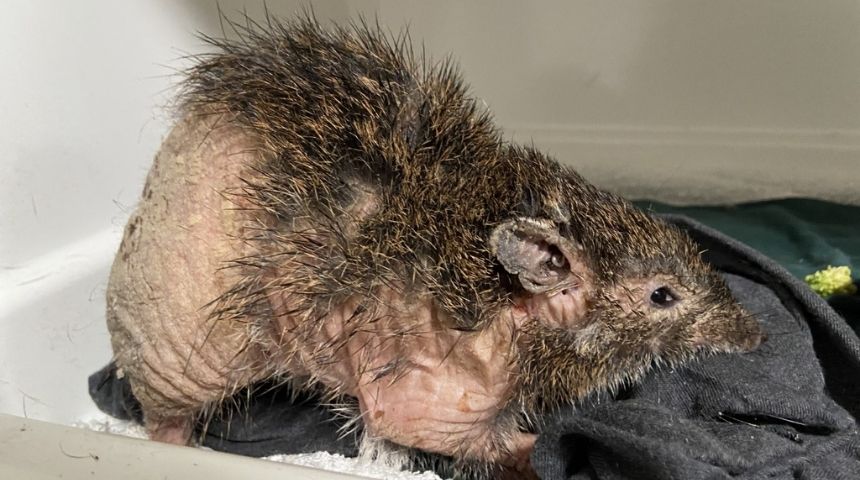 Murdoch University Lecturer in Wildlife Health and Epidemiology, Bethany Jackson said it was a matter of considerable concern to members of the Roleystone and wildlife health community.

“We are working closely with the wildlife care facilities and local council to understand why this disease is being seen more commonly in quenda, and what the impact is on their populations,” Dr Jackson said.

“We suspect as sarcoptic mange has only been seen occasionally in this species prior to the last five years, it could be coming from another reservoir animal, potentially European foxes.

“This sort of event shows the critical role played by the public, local government and wildlife care facilities in disease surveillance for our native species”.

Even with treatment, Darling Range Wildlife Service reports 40 per cent of quenda will still require euthanasia due to the severity of the skin changes and complications.

Early intervention for infected quenda is vital to the success of treatment programs, and successful release.

Sarcoptic mange occurs when mites bury into and feed on the skin of a mammal. Although it is not common for the mite to be transmitted to people from wildlife, it can cause disease in pets and people. Further research is needed to understand how quenda become infected and what risk this poses to other species and to humans.

The researchers aim to capture quenda in urban and bush areas of Roleystone, collect samples, and determine how the mite impacts the skin and host, the best method for detecting the mite in this species, and how the mite found on quenda is related to other sarcoptid mites collected from hosts such as local foxes, and species in the east of Australia.

Based on the findings of this pilot study, the group of stakeholders hope to establish guidance on best management practices for individual quenda, as well as expanding surveillance through local councils and citizen-science programs.

Overall, the study will aim to improve on-ground decision-making for wildlife departments and care facilities, when working with affected quenda.

"The City is pleased to be working with Murdoch University researchers, local wildlife carers and government agencies to advance understanding of the severe skin disease affecting our local quenda population, and to assist with on-ground wildlife management and conservation," she said.

If members of the public see any affected species they should contact their local wildlife care centre such as the Darling Range Wildlife Shelter, WA Wildlife, Kanyana Wildlife Rehabilitation Centre, or Native Animal Rescue for care and treatment.

Alternatively, they can contact the Wildcare Helpline on (08) 9474 9055 to be directed to their nearest wildlife care service. Information on mange in native Australian species can be found on the Wildlife Health Australia website.


Learn more about our research.