The Science of the Perfect Steak

Professor David Pethick and his team have spent decades researching red meat. So, we asked him, what makes the perfect steak?

If anyone knows a good steak, its Professor Pethick.


So, what makes a great steak?

“If it eats well – good flavour, good tenderness, good juiciness, overall you like it – that’s a good steak, it’s a simple as that,” explains Professor Pethick.

“We use a simple grading system to label the quality of a steak – fail, pass, credit and distinction. This simple system can be used to determine if a cut of meat is ‘fit for purpose’.

“For example, a piece of meat which is a ‘pass’ grade might be used for stewing, slow cooking or casserole, but a distinction level grade of meat is a stand-alone dish.

“This system has led to the development of brands that use fit for purpose grading to segregate themselves. There may be an overarching brand, but within this brand you might have a pinnacle brand for premium meat, and another one for a ‘pass’ grade, which is priced accordingly.”

At the end of the day, that grading comes down to the consumer.

“When we grade steak, we use regular, untrained consumers as testers.  Until they build a machine with a nose and a tongue, the consumer is the best judge of what makes the perfect steak.” 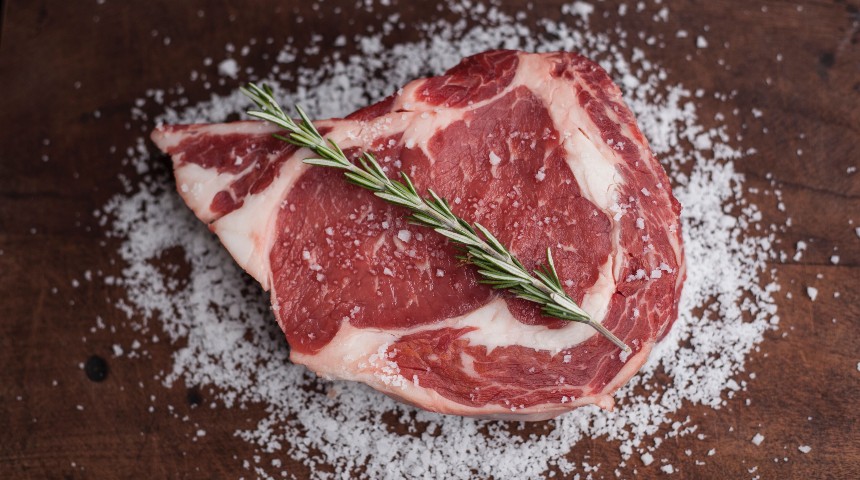 The science of good steak

“As a general rule, the older the animal, the tougher the meat,” explains Professor Pethick.

So, the longer an animal is carrying itself around, the tougher the meat becomes. However, what they’re fed also impacts how tender the meat is.

“Feeding the animal hormones also makes the meat tougher. The hormones are harmless, but they increase the growth of the animal which in turn increases protein synthesis, creating more muscle or stopping muscle degradation which increases the toughness of the meat.”

The amount of marbling – or intramuscular fat – present in the meat is also a key contributing factor to the tenderness and juiciness.

“You only need five to six percent fat content to get a ‘distinction’ level steak.

“Japanese breeds such as Kobe and Wagyu beef are famous for marbling levels, but they’re not the sort of meat you could eat every day of the week.  Priced at a premium, this meat is best kept for every now and then,” says Professor Pethick. 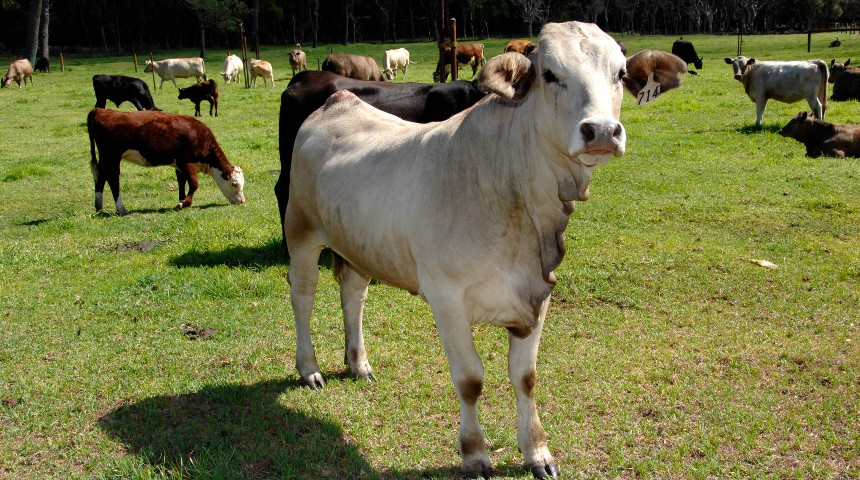 Factors beyond the farm gate

Professor Pethick says that factors beyond the farm also impact how a steak shapes up.

“The cattle need to be kept well fed with low levels of stress prior to their trip to the processor. A good lead up and peaceful death is a noble thing for the animal to deliver us good meat.

“Factors such as the conditions during transit, the ambient temperature and their hunger levels at delivery or prior to their journey all attribute to their stress levels and the resulting levels of glycogen in their muscles.

“A stressful trip results in higher levels of glycogen, which makes for drier, tougher meat.”

The age of the meat also helps determine toughness, with fresher not necessarily better.

“Twenty-four hours after an animal is killed, rigor mortis sets in and the muscles contract.  This means the meat needs at least five days in the fridge for the muscles to regain some degree of tenderness.

“In the old days beef was often sold when it was too fresh, and it was tough. The optimal time from slaughter to sale would be five days up to 20 days.” 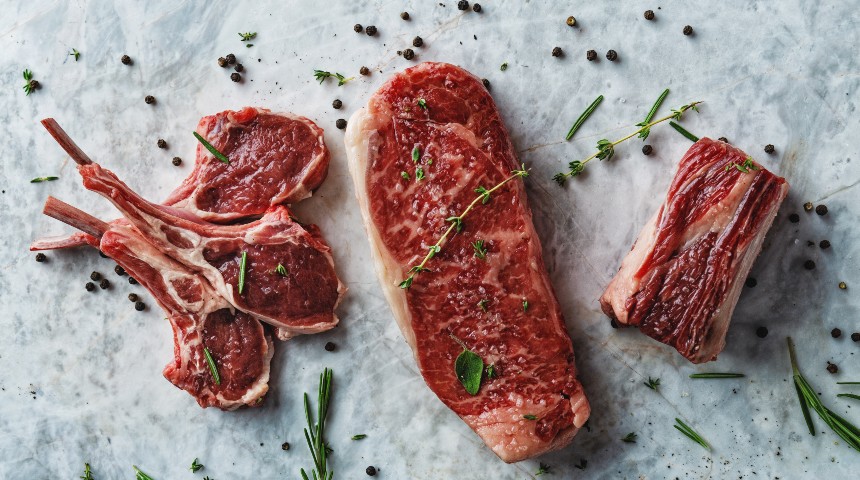 “Steaks come from all different areas of the cow.  Chuck steak, for example, comes from the shoulder, and sirloin from the cow's back, near the rear. T-bone and porterhouse steaks are cut from the short loin, along the animal's side,” says Professor Pethick.

The key thing to remember is that areas the animal works harder make for tougher cuts of meat. That said, a lot of how it eats is in the hands of the cook.

“When you’re choosing your cuts, just remember the fit for purpose principle. Everything from tough to tender could end up in the distinction level if you put enough work into it.”

The most important thing when buying steak is to look for the Meat Standards Australia mark on the package or website, which ensures a robust grading system underpins what you’re buying.

If you’re getting your mates around and want something special, Professor Pethick says a set of OP ribs on the grill or a whole MSA-graded rump in the Webber for a party are hard to go by.


Learn more about research from the Food Futures Institute.
Posted on: