The common threats to seabirds at our beaches

Birds on beaches are under attack from dogs, photographers and four-wheel drives. Here's how you can help them.

Environmental scientists see flora, fauna and phenomena the rest of us rarely do. In this new series by The Conversation, Claire Greenwell, PhD Candidate at the Harry Butler Institute at Murdoch University, has been invited them to share unique photos from the field.

Each year, oystercatchers, plovers and terns flock to beaches all over Australia’s coastline to lay eggs in a shallow scrape in the sand. They typically nest through spring and summer until the chicks are ready to take flight.

Spring and summer, however, are also when most people visit the beach. And human disturbances have increased breeding failure, contributing to the local contraction and decline of many beach-nesting bird populations.

Take Australian fairy terns (Sternula nereis nereis) in Western Australia, the primary focus of my research and photography, as an example. Their 2020-21 breeding season is coming to an end, and has been relatively poor. 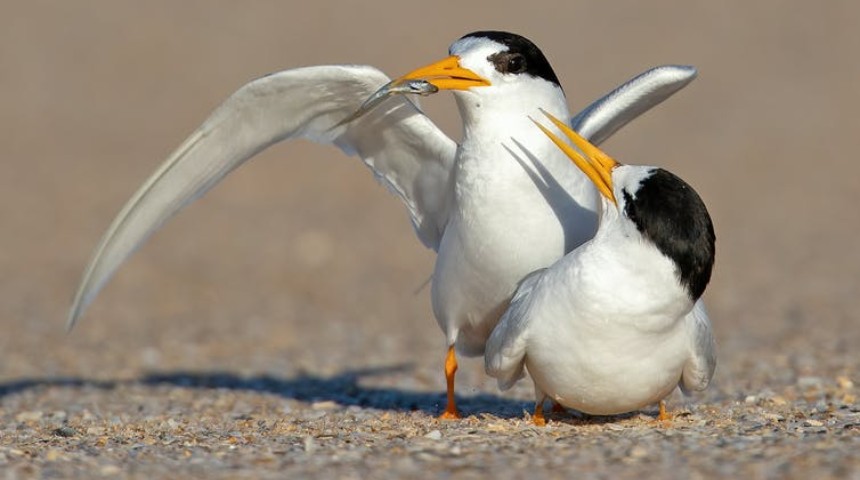 These human-related disturbances highlight the need for ongoing education. So let’s take a closer look at the issue, and how communities and individuals can make a big difference.

Nesting on the open beach

Beach-nesting birds typically breed, feed and rest in coastal habitats all year round. During the breeding season, which varies between species, they establish their nests above the high-water mark (high tide), just 20 to 30 millimetres deep in the sand. 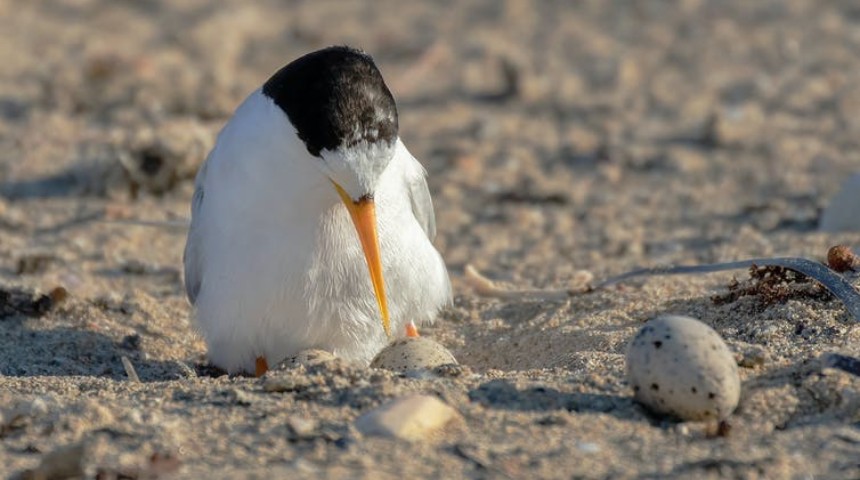 Eggs are sandy coloured and have a mottled appearance, which help them to blend in with the environment. Image credit: Claire Greenwell

Some species, such as the fairy tern, incorporate beach shells, small stones and organic material like seaweed in and around the nest to help camouflage their eggs and chicks so predators, such as gulls and ravens, don’t detect them easily. 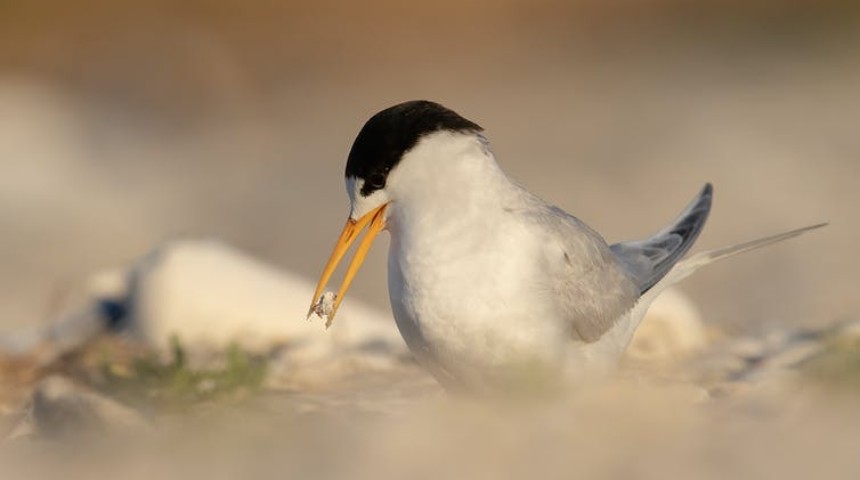 An adult fairy tern moving shell material around the nest site to increase the camouflage of its eggs. Image credit: Claire Greenwell

While nests are exposed and vulnerable on the open beach, it allows the birds to spot predators early and to remain close to productive foraging areas.

Eggs and chicks remain vulnerable until chicks can fly. This takes around 43 days for fairy terns and about 63 days for hooded plovers (Thinornis rubricollis rubricollis). 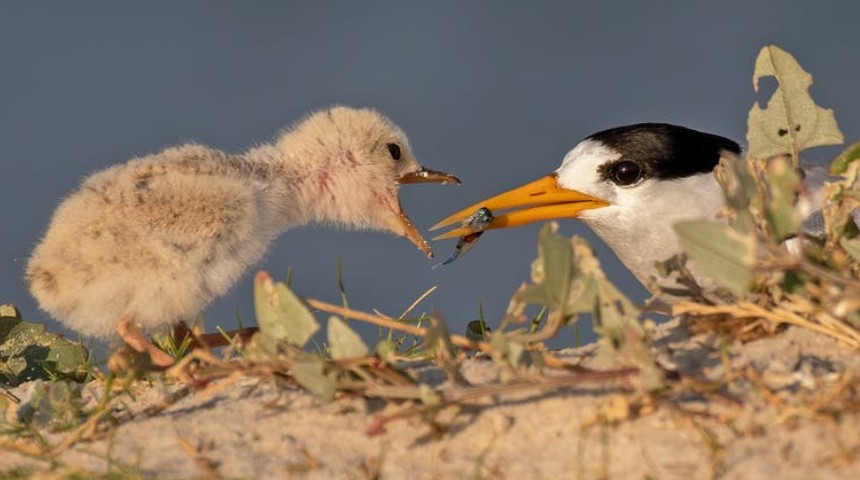 Eggs and chicks are vulnerable until chicks are capable of flight. Image credit: Claire Greenwell

Disturbances: one of their biggest threats

Many historically important sites are now so heavily disturbed they’re unable to support a successful breeding attempt. This includes the Leschenault Inlet in Bunbury, Western Australia, where fairy tern colonies regularly fail from disturbance and destruction by four-wheel drives.

Species like the eastern hooded plover and fairy tern have declined so much they’re now listed as “vulnerable” under national environment law. It lists human disturbance as a key threatening process.

Birds see people and dogs as predators. When they approach, nesting adult birds distance themselves from the nest and chicks. For example, terns typically take flight, while plovers run ahead of the threat, “leading” it away from the area.

When eggs and chicks are left unattended, they’re vulnerable to predation by other birds, they can suffer thermal stress (overheating or cooling) or be trampled as their cryptic colouration makes them difficult to spot. 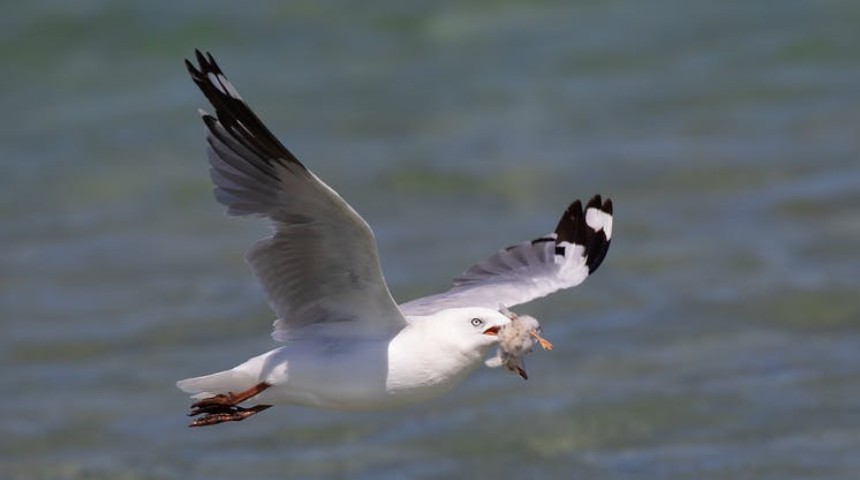 Unlike plovers and oystercatchers, fairy terns nest in groups, or “colonies”, which may contain up to several hundred breeding pairs. Breeding in colonies has its advantages. For example, collective group defence behaviour can drive off predatory birds such as silver gulls (Chroicocephalus novaehollandiae).

However, this breeding strategy can also result in mass nesting failure. For example, in 2018, a cat visiting a colony at night in Mandurah, about 70 km south of Perth, killed six adults, at least 40 chicks and led to 220 adult birds abandoning the site. In other instances, entire colonies have been lost during storm surges. 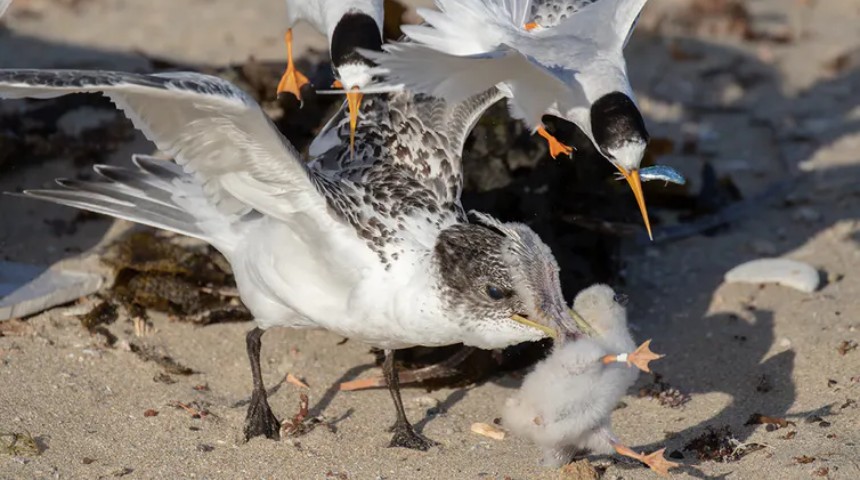 Adult fairy terns engaged in group defence or ‘mobbing’ to drive away a juvenile crested tern from a colony. Image credit: Claire Greenwell

Land and wildlife managers are becoming increasingly aware of fairy terns and the threats they face. Proactive and adaptive management combined with a good understanding of early breeding behaviour is helping to improve outcomes for these vulnerable birds.

Point Walter, in Bicton, WA, provides an excellent example of how recreational users and beach-nesting birds can coexist. 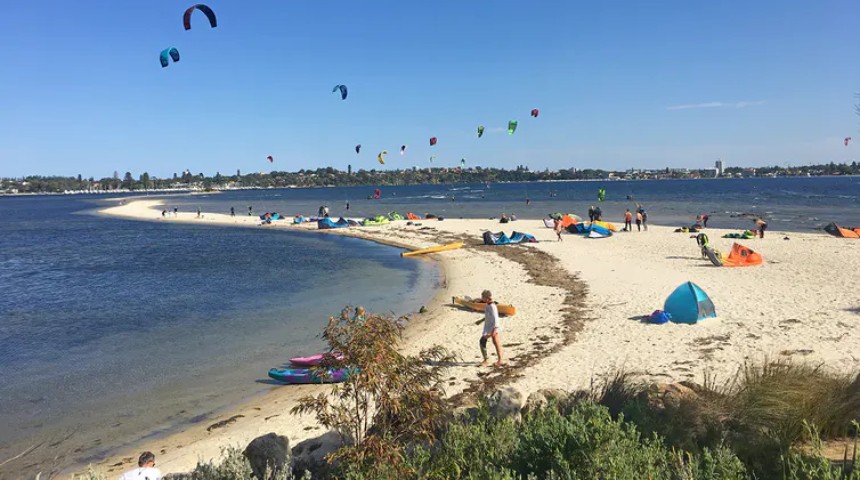 The end of the sand bar is fenced off seasonally, and as a result the past six years has seen the number of terns increase steadily. For the 2020-2021 season, the sand bar supported at least 150 pairs.

The closure also benefits the local population of red-capped plovers and Australian pied oystercatchers, who nest at the site each year. 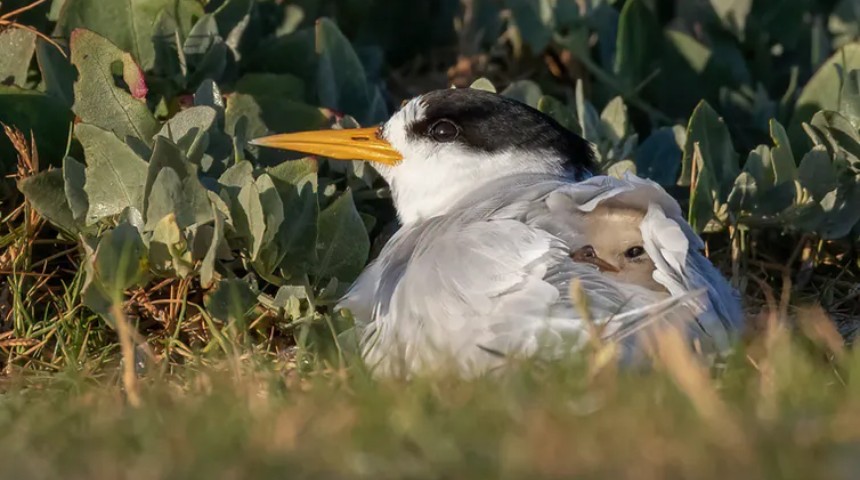 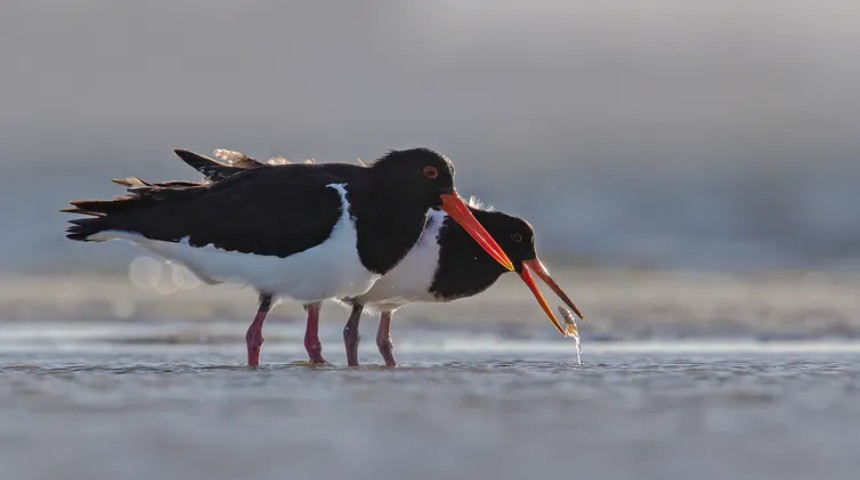 What’s more, strong community stewardship and management interventions by the City of Mandurah to protect a fairy tern colony meant this season saw the most successful breeding event in more than a decade — around 110 pairs at its peak.

These examples highlight the potential for positive outcomes across their breeding range. But intervention during the early colony formation stage is critical. Temporary fencing, signage and community support are some of our most important tools to protect tern colonies.

So what can you do to protect beach-nesting birds? 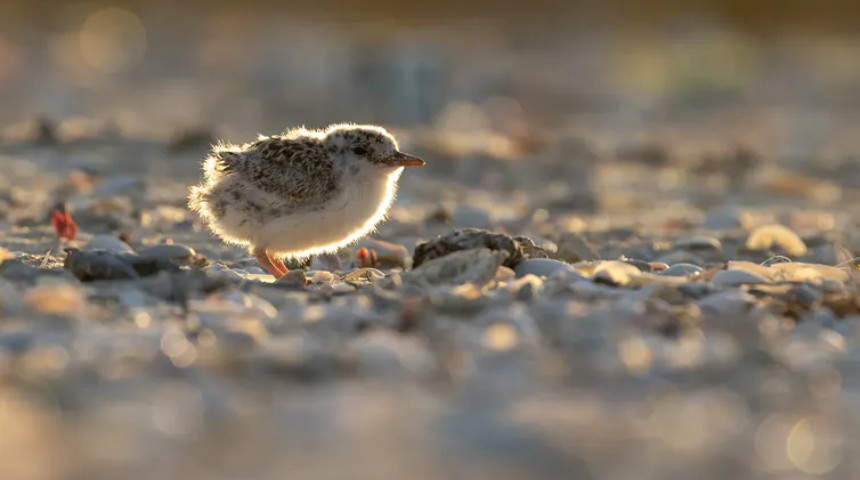 This article was written by Murdoch University PhD Candidate, Claire Greenwell for The Conversation.

This article is republished from The Conversation under a Creative Commons license. Read the original article.
Posted on: