Scientists at the Harry Butler Institute (HBI) have discovered that red foxes are ravaging a larger range of Australian animals than previously realised.

The research found 70% of fox diet samples were turning up mammal remains. It demonstrates a major shift in fox diet over the past 70 years, as they have switched to consuming more native species in the wake of successful rabbit biocontrol.


Professor Trish Fleming, Director of the Centre for Terrestrial Ecosystem Science and Sustainability at HBI, says the fox is one of the greatest threats to Australia’s native fauna.

“Unlike feral cats, which prefer taking only live prey, foxes are opportunistic, consuming a range of foods, this opportunism is what has allowed them to exploit a broad range of habitats to become the most widely distributed carnivore next to domestic cats and dogs,” said Professor Fleming.

“They never go without; they always find something that they can eat. Their opportunism makes the red fox the world's most successful wild mammalian carnivore. Foxes exploit a range of human environments from farmland to cities. As well as the significant threat to our biodiversity, foxes also cause significant damage to livestock.” 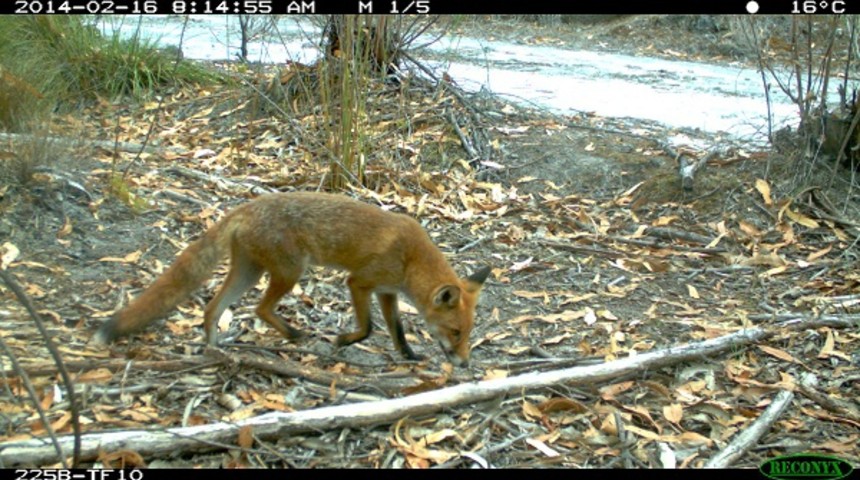 For study sites within mouse plague-prone parts of eastern Australia, we found no difference in the incidence of house mouse in fox diet between years with mouse plagues and years without plagues.” 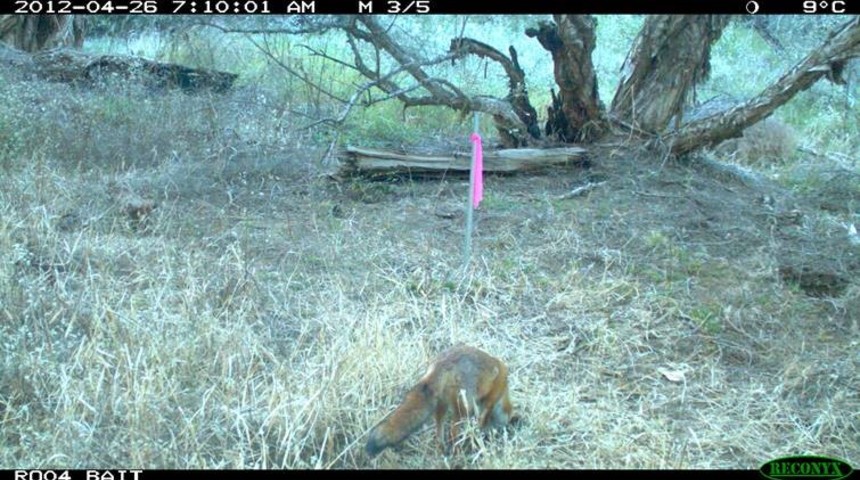 Professor Fleming and a team of collaborators from across Australia reviewed 85 fox diet studies, totalling 31,693 samples, from across the species’ geographic range within Australia.

“This evidence is motivation for greater fox control in Australia, especially around urban bushland reserves where native species such as possums and bandicoots are a significant proportion of the foxes’ diet. This review also highlights the importance of integrated pest species management for effective conservation of our unique biodiversity,” said Professor Fleming.

“As a precautionary principle, population control of foxes, feral cats, and rabbits should be carried out simultaneously, because removal of any one of these species in isolation can have perverse repercussions for native wildlife.”


The fox was introduced to Australia about 150 years ago, and within 30 years of its introduction was already recognised as a threat to livestock and native wildlife.

Earlier studies show the fox has already contributed to the extinction of an estimated 14 native mammal species and one bird species.

Learn more on research from the Centre for Terrestrial Ecosystem Science and Sustainability.


Learn more about our research.
10