Murdoch researchers at the Australian National Phenome Centre and partners at Imperial College London have made a major breakthrough in understanding how individuals can have different reactions to the same diets.

For decades, nutritionists and scientists have been debating whether weight loss is down to sheer will power and healthiness of diet, or whether maintaining a healthy weight is down to your genes.

In an article released in the Nature Food journal, researchers show that people react differently to being fed exactly the same diet over a four-day period and that their urine contains different patterns of chemicals suggesting that we each have a unique response to diet.

ANPC Director and Pro Vice Chancellor of Murdoch University’s Health Futures Institute, Professor Jeremy Nicholson, said although participants in the research consumed the same amount of calories, some people excreted more calories in their urine than others.

“The interaction between our genes and environment is complex and understanding the relationship between our metabolic response to diet is key to the prevention of chronic conditions such as obesity, heart disease and diabetes,” Professor Nicholson said.

As part of the research, a group of healthy individuals were given four different diets ranging from a healthy diet, containing lots of fruit, vegetables and fibre, to the equivalent of a fast food diet, and metabolism was measured using molecular profiling technology.

Professor Nicholson said some individuals were more responsive to diet than others, regardless of whether the diet was healthy or not.

“The metabolic pathways that were activated after each diet were found to be different between people, with these differences relating to blood glucose levels.

“Several of the chemicals that changed in the urine were generated by the gut bacteria which is consistent with the fact that people have different gut bacteria and that these bacteria can use different foods as fuel."

Premier’s Fellow and Director of the Centre for Computational and Systems Medicine at Murdoch, Professor Elaine Holmes, said understanding how the bacteria are impacted by diet at the individual level will help to develop new dietary strategies for maintaining health.

“Based on the metabolic response to the four different diets, we were able to create a model that can predict the healthiness of a person’s diet. We tested the model in two different populations and compared the chemical profiles to dietary records. This model will provide a framework for developing precision nutrition programmes aimed at healthy weight loss or maintenance.” 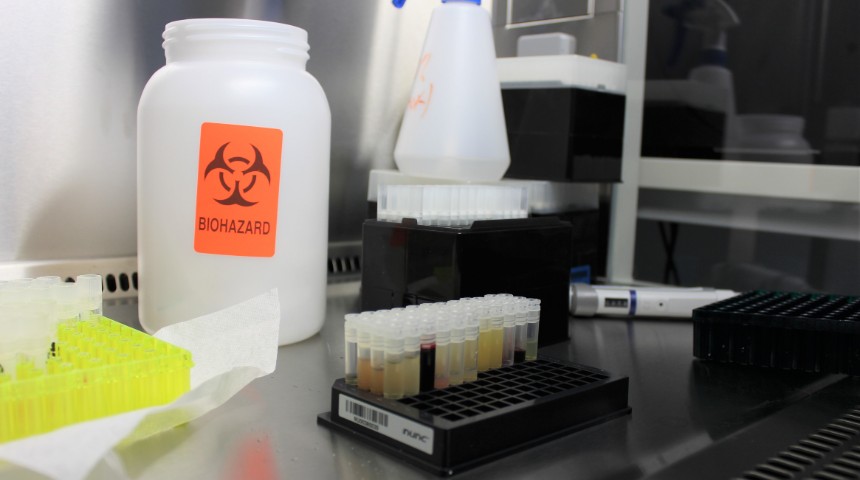 In a subsequent paper released in the Nature Food journal, Professor Nicholson and Professor Holmes explain the new approach developed in collaboration with their colleagues at Imperial for assessing diet at a population level through urinary metabolic phenotyping.

The artificial intelligence model can tell the difference between people with healthy and unhealthy diets based on the pattern of metabolites in their urine, that outperforms conventional dietary scoring systems.

“Urine analysis is the key as its chemical composition tells us a lot about what is happening in the human body," said Professor Holmes.

“The approach we’ve developed takes less than 10 minutes to collect individual data and get an incredibly detailed picture of an individual’s diet. Analysing the metabolic profile of urine is digital and much more rigorous than assessing reported dietary intakes.”

Professor Nicholson added while poor diet is a major predictor for disease, humans are notoriously bad at accurately reporting what they eat.

The ANPC and Imperial groups analysed the chemistry urine samples taken from two large population cohorts from the USA and UK and used the artificial intelligence models to accurately predict healthy and unhealthy diets among the groups, without any prior knowledge of their dietary intake.

The results were compared to five different traditional ways of interpreting dietary recall data and proved to be more stable. 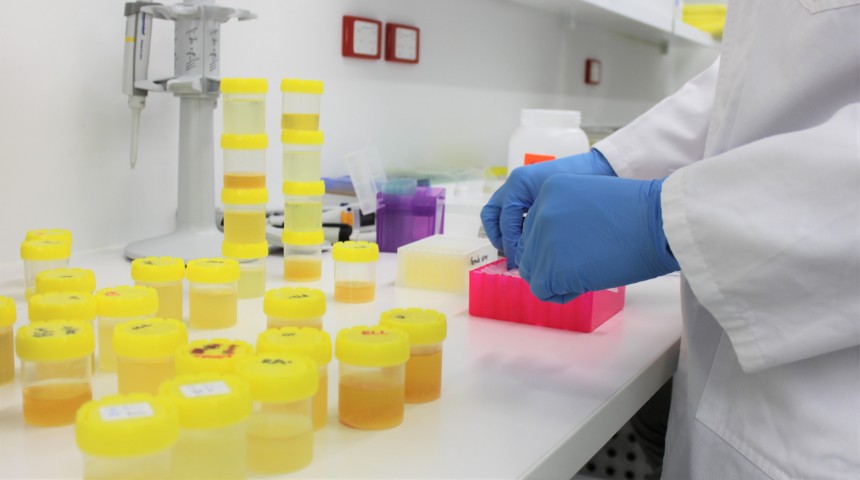 One of the interactive artificial intelligence tools “NutriomeXplorer” can be used to investigate complex diet-health related metabolic interactions in population data obtained from thousands of people.

Professor Nicholson said the application of this knowledge may alert health professionals to groups at greater risk of serious disease based on their diets, providing new opportunities to develop individual prevention and intervention strategies as well as informing future health policy on healthy eating.

“This deeper knowledge at the molecular level may translate into new understanding of the biological pathways that are associated with moving from a healthy to unhealthy metabolic position and hence identify ‘entry points’ for early intervention to decrease risk for a number of chronic disease conditions such as hypertension or diabetes,” said Professor Nicholson.

“This is a real paradigm shift in personalised nutrition research – for the first time we have tools that can rapidly evaluate the diet-microbiome interactions that affect individual responses to complex diet patterns in the real wood."

Dr Isabel Garcia-Perez from the Department of Metabolism, Digestion and Reproduction at Imperial College London said the team were in the process of implementing this tool in their dietitian clinics to improve the nutritional management of patients.

“We believe that this personalised approach will make a real difference to patients," said Dr Garcia- Perez.

Professor Nicholson said given the global importance of both over and under-nutrition in driving chronic disease, any new method that helps to understand response to diet at the individual or population level could be a valuable healthcare tool.

“This research is in line with the recently announced WA sustainable health initiative that requires creation of new metrics for both population health tools that are applicable to prevention of nutrition-related conditions such as heart disease and diabetes.”

Learn more about research of the Health Futures Institute.