Murray River being filled to the bream

Murdoch researchers and recreational anglers, Dr Alan Cottingham and Dr Ben Roennfeldt, are on a mission to ensure a viable future for the Murray River black bream population after research found falling numbers of the fish.

Black bream in the Peel-Harvey Estuary are a key recreational fish species for the Mandurah community, so when an analysis of the fishery by Dr Alan Cottingham and his team found they were both old and appearing in very low numbers, something needed to be done.

This concerning find resulted in discussions between the Peel-Harvey Catchment Council, Murdoch University and John Tonkin College to find a way to support the ongoing survival and viability of the black bream fishery.

A plan was hatched and developed: to catch wild black bream broodstock from the Murray River, breed them at Murdoch University, raise the juveniles at the school as part of their science program, then release approximately 5000, 5-centimeter bream back into the Murray River in 2019 and 2020.

Aquaculture lecturer Dr Ben Roennfeldt designed and constructed the bream culture systems at Murdoch University and John Tonkin College with the assistance of other staff and the students. 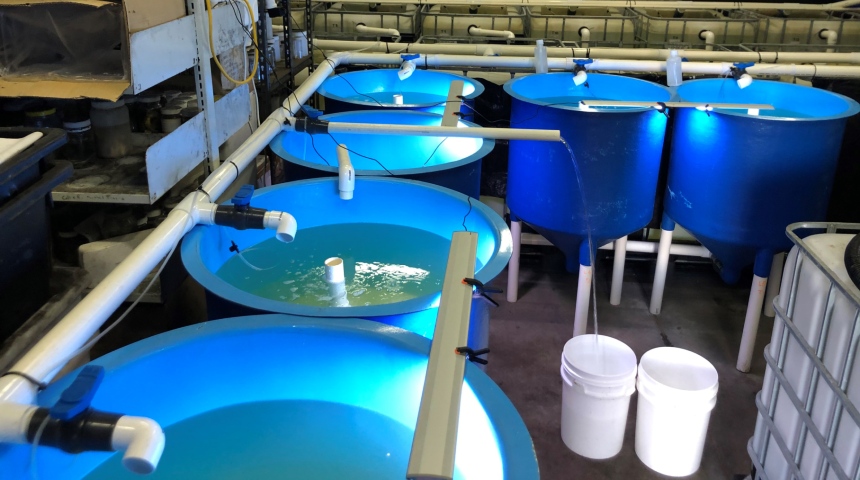 “I have an affinity to black bream as a scientist, ecologist and recreational angler; and the complexity, challenges and enthusiasm of all involved, particularly the students, made it an incredible project to be involved with,” Dr Roennfeldt said.

Broodstock were collected from the Murray River in winter and “conditioned” as part of an Honours project investigating several aquaculture diets.

The remaining 1700 juveniles were retained and grown at Murdoch until their release ‘back home’ in December 2019 along with the John Tonkin College fish. 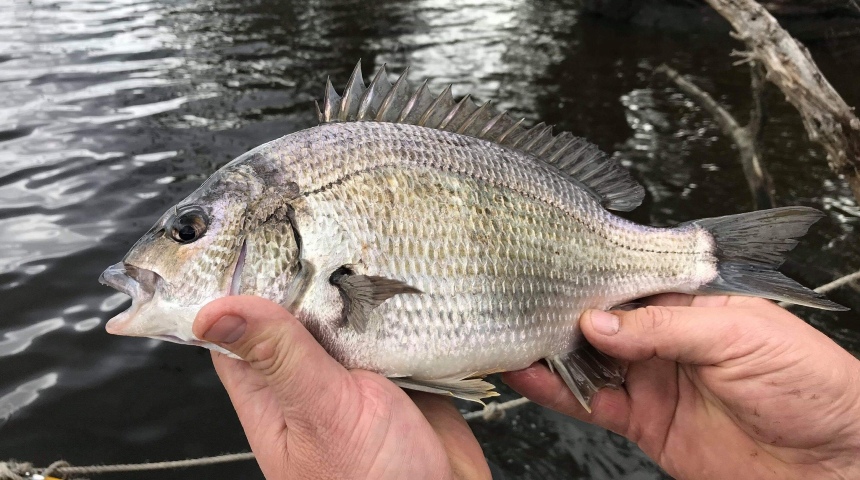 “The bream stock enhancement project was a big success in 2019 thanks to support by the Peel-Harvey Catchment Council and the West Australian Government,” Dr Cottingham said.

“With budding ‘conservation-aquaculture’ experts and ecologists at John Tonkin College, we predict great things in 2020 and beyond for Mandurah’s black bream fishery.”

The release events were well-attended, not only by staff and students of JTC, but also representatives from the Peel-Harvey Catchment Council, John Tonkin College, Murdoch University, Peel Development Commission, Alcoa, Recfishwest and The Nature Conservancy, and Professor Lyn Beazley and Minister for Culture and the Arts, Local Government, and Heritage Hon. David Templeman.

Tissue samples were also obtained from fish to enable a population-genetics study by Dr Jennie Chaplin at Murdoch University, the results of which will inform and influence future breeding programs.


Learn more about the work of the Harry Butler Institute
Posted on: