Across the world rivers and streams are becoming drier causing negative consequences to ecosystems, biodiversity and freshwater organisms. Now, these devastating impacts are not only hitting close to home, they’re happening right at our front door.

Last year the lead researcher published results from a 1-year study examining the impacts of drying on streams in the Perth Hills, specifically the Wungong River protected water catchment area, which have gone from flowing year-round to drying out in summer through to autumn.

“Climatic drying is causing continual flowing rivers and streams (perennial) to dry out and switch to occasional flows (intermittent). Our results show this is impacting many of our locally unique species with consequences including the loss of drought refuges, permanent habitats and common aquatic species.”

She explained scientists have long been concerned about the loss of endangered species due to global warming, but said her findings showed that even common aquatic invertebrate species, unique to Western Australia, are now also under threat.

Drying is continuing to reduce biodiversity in Southwestern Australia, especially endemic common species, found nowhere else in the world.”

“Not only are drying waterways expected to cause devastating impacts to fish populations across the Southwest, they’re causing dramatic consequences to our aquatic invertebrates including mayflies, caddisflies, stoneflies, dragonflies, and amphipods. Many species now restricted to permanent streams, having become locally extinct because of drying.”

Dr Carey explained aquatic invertebrates are an integral part of the aquatic ecosystem performing important services such as recycling nutrients, becoming food for wildlife and consuming material including algae and detritus.

“When we say species are going extinct, most people think of the animals they can see, or charismatic species. It’s also the decline in species such as aquatic invertebrates that you often can’t see that will fundamentally change ecosystems," she said. 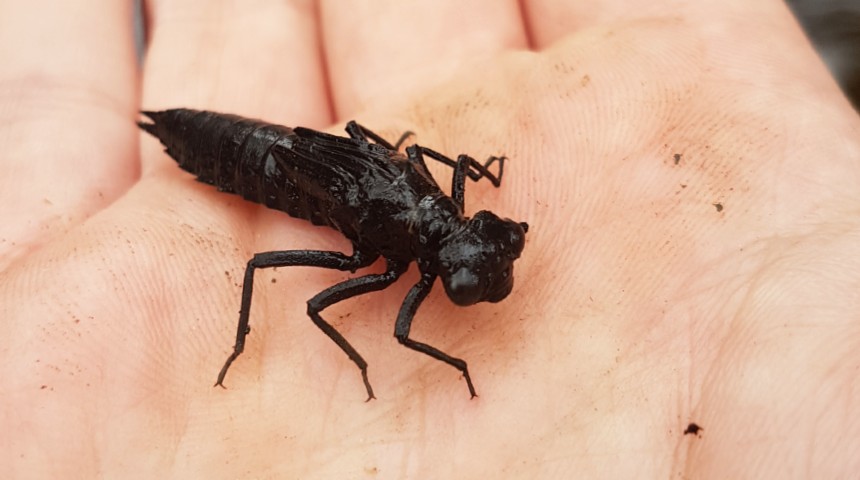 “They perform lots of important roles in the natural world, and we don’t yet understand how dire the consequences of losing them are.”

Dr Carey advised that rivers and the organisms that inhabit them need our help, and World Rivers Day was an important reminder that the local community, councils and government can work together to support the restoration of rivers and streams.

The best thing we can do is to manage and preserve the remaining perennial refuge streams, like Waterfall Gully in the Wungong Catchment, so that our unique species are still in the landscape if the climate ever becomes wetter again and can spread out and repopulate streams that become perennial again.”

“Additionally, we always need more hands to monitor river health. A good place to start is joining your local stream restoration effort, or even undertaking your own restoration if you have a river or stream passing through your property. Protecting and restoring natural vegetation is known to reduce water temperatures and provide habitat, which will support stream invertebrates taking refuge," she said.

“Actions taken at a local level have huge potential to help stem biodiversity loss, which has regional and global implications for our future on this planet.”

For research news delivered to your inbox, sign up to our monthly newsletter.

Murdoch students improving livelihoods above and below the surface