A new treatment developed by a Murdoch University researcher is attracting international attention for its potential to eradicate the need for chemical treatments in food processing and biosecurity.

Dr Kirsty Bayliss, a plant scientist with over 20 years’ experience in plant pathology, has been working to develop a low cost, chemical free treatment that can be used to kill pathogens using an ionised gas known as cold plasma.

"Traditional methods of control have been chemical based, but consumers want chemical free food and are prepared to pay a premium for it," Dr Kirsty Bayliss said.

Developing alternatives to chemically treated foods is a burgeoning field, and the use of cold plasma is an exciting advance.”

Cold plasma is a naturally occurring state of matter which leaves no residue, and after use dissipates back into the air similar to a mini lightning bolt.

It’s the same technology used in plasma televisions and neon lights and is also commonly used in medicine and dentistry to treat wounds, so is safe for human use. The diversity of applications and the low cost of production is generating a great deal of interest internationally.

Dr Bayliss and her team have discovered that cold plasma is an effective weapon against fungal pathogens, which are a major contributor to food loss and waste. This  removes the need to treat foods, like avocados, with fungicides. 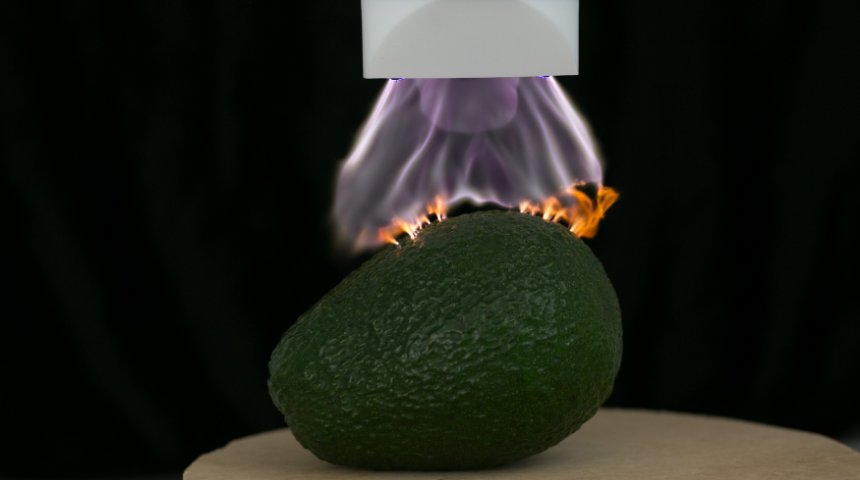 "Globally, 30% of all food is lost or wasted. If we could reduce this by just 25%, there would be enough food available to feed 870 million people,” said Dr. Bayliss.

Researchers have also discovered that cold plasma kills bacteria such as Salmonella and E. coli, and viruses such as norovirus, which causes gastroenteritis.

“The practical applications for this research are exciting. On a commercial level, it could be used to treat imported biological materials, from plants and flowers, through to vehicles, and on a domestic level it could be implemented as a simple battery or solar powered device which can be used at home to kill bacteria or mould on foods,” said Dr Bayliss.

Led by Dr Bayliss, other research currently underway includes using cold plasma in the treatment of wheat seeds, where it’s been found to improve germination rates, and utilising it for the eradication of storage rot in truffles.

Boosting your immune system this winter

Talking trust, Dr Google and the social media side of COVID-19