New technology is curating genetic characteristics in plants. The resulting crops are benefiting agriculture, the environment and human health.

Wheat and potatoes are two of the world’s most important crops.

Potatoes are the number one non-grain food product in the world, producing more food on less land faster than any other major food crop. While wheat covers more of the earth than any other crop and is the leading source of vegetable protein for humans worldwide.

These two essential crops are the focus of key research by the plant biotechnology team at Murdoch’s Centre for Crop and Food Innovation. By applying a series of new breeding technologies, researchers are honing-in on opportunities to increase yields and reduce losses caused by pests, diseases and environmental conditions.


The results have the potential to improve the diet, livelihoods and environment of people everywhere.

Murdoch researchers are using gene editing technology to improve the dietary quality of potatoes. This is achieved by changing their genetic profile to adjust the ratio of two starches found in potatoes, amylopectin and amylose.

“The result is a rapid increase in blood sugar after eating potatoes, depending on the method of food preparation and the composition of the meal. Developing higher amylose potatoes with more ‘resistant’ starch can reduce the GI, and be beneficial to bowel health.”


This research is being undertaken in collaboration with international potato breeding company HZPC and WA industry, providing direct avenues to industry impact. It’s supported by the Potato Growers Association of WA and funding from the Australian Research Council.

Murdoch researcher Dr Sadia Ibal is leading the research in this collaboration, using new gene editing techniques to alter the expression of key genes to develop potatoes with more resistant starch. The aim is to improve existing commercial potato varieties with health benefits for consumers in Australia and around the world.

“Given the widespread consumption of potatoes, using technology to develop a crop that could have significant health benefits for society through potential reductions in the development of diabetes and bowel cancer, is really exciting research,” said Professor Jones.

The team is in a unique geographical position, in terms of potato production and export, to lead the research. Western Australia enjoys proximity to growing markets in Asia, while its geographical isolation has enabled it to be free of the potato cyst nematode, a worldwide root pest of potato crops. 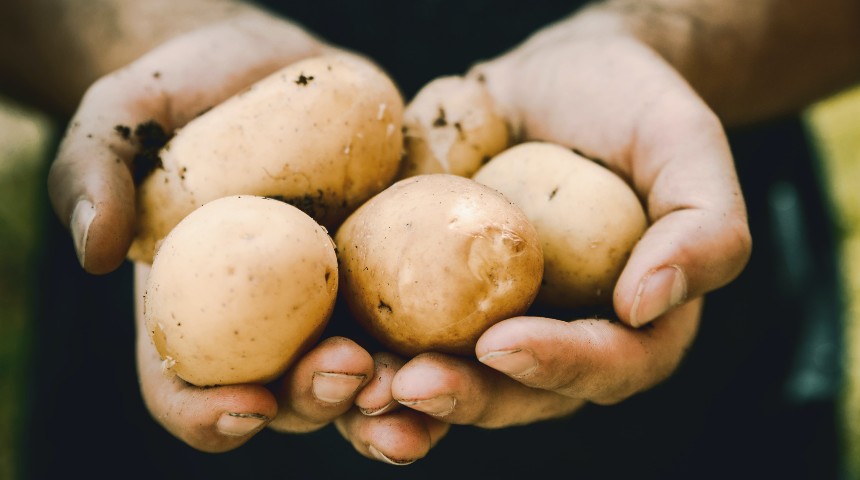 Murdoch’s Centre for Crop and Food Innovation is also working to develop wheat varieties with increased yield and tolerance to environmental stresses such as frost damage and drought. These climatic conditions challenge farmers each year, especially in Western Australia.

Advances in technology have allowed researchers to identify genes that contribute to frost and drought tolerance in wheat and Dr John Fosu-Nyarko is working on ways to increase the expression of these key genes. Doing so requires new breeding technologies to develop these traits, which can’t be achieved through conventional breeding.

Gene editing is an exciting new technology which promises to deliver major benefits in all areas of plant breeding.
Professor Mike Jones


“Mutation breeding, a random process of gene disruption, is a long established practice, and its products, such as ruby red grapefruit and seedless oranges, can be found in all supermarkets and organic food shops.” 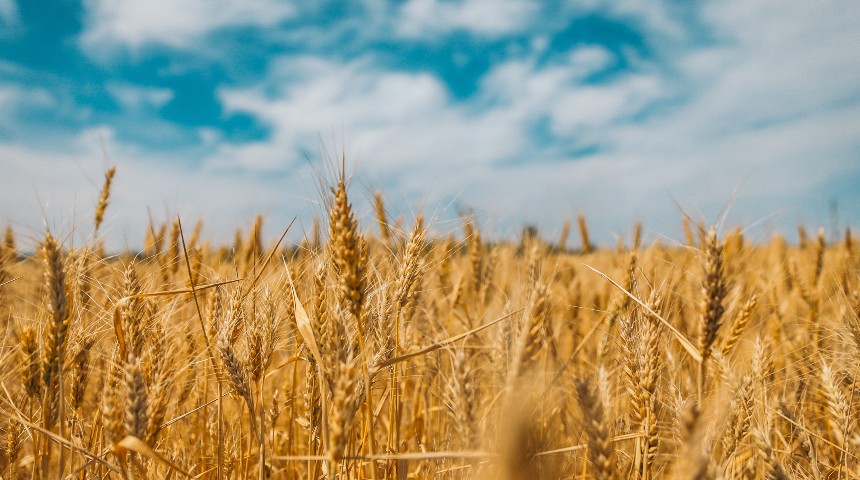 While public opinion and understanding of the potential benefits of gene research is remains limited, one of the major challenges of researchers and industry is to educate people on the differences between genome-edited crops and genetically-modified crops.


This technology provides researchers with a more precise form of plant breeding.

“Gene editing is essentially targeted mutagenesis and is not regarded as GM in many countries – USA, Brazil, Argentina, South Africa, Japan – and soon to be so in Australia,” said Professor Jones.

“In addition to cutting edge research, we are also promoting consumer awareness and acceptance of gene-edited crops to help ensure better food outcomes for all."