All three species are Matters of National Environmental Significance (MNES) under the Environment Protection and Biodiversity Conservation Act (1999), the Carnaby’s and Baudin’s cockatoos listed as endangered, and forest red-tailed black cockatoo as vulnerable.

Habitat loss and modification, disease and climate shifts are just a few of the factors that have influenced the rapid decline in populations.

Over the last two decades populations have been estimated at 40,000 for Carnaby's cockatoos, 15,000 for forest red-tailed black cockatoos, and just 12,000 for Baudin's cockatoos, but the reality is that the numbers are likely much lower.

Lead researcher Professor Kris Warren said of major concern was rapid urban and industrial growth in the Perth-Peel region and the south-west of WA.

“Perth is expanding, but with the right approach it could be a strong model for how development and conservation can be managed synergistically," Professor Warren said.

Professor Warren said her team was in a strong position to work alongside government to identify areas of habitat that are high-use, and to inform decisions regarding which areas are most appropriate to conserve and manage, in order to halt black cockatoo population decline.

“In addition to supporting this important research project, Main Roads is investing in creating additional black cockatoo habitat through the Wheatbelt Revegetation Bank along or adjacent to road reserves in rural WA as part of the government’s Green Jobs program, installing artificial nesting hollows and protecting existing black cockatoo habitat.”

“This will help us to determine how habitat is used and to identify threatening processes, giving us a powerful way to guide the management of sustainable landscapes into the future,” she said.

Professor Warren said as Perth develops, it will be important to implement effective efforts to ensure the conservation management of threatened and endangered species.

“A large part of what makes Perth special is its unique and endemic biodiversity, which we are fortunate to have in our urban areas, including our iconic black cockatoos,” she said.

The project utilises the innovative tracking methodologies to undertake a movement ecology study of Carnaby’s cockatoos, Baudin’s cockatoos and forest red-tailed black cockatoos to determine habitat use and threatening processes in modified landscapes. 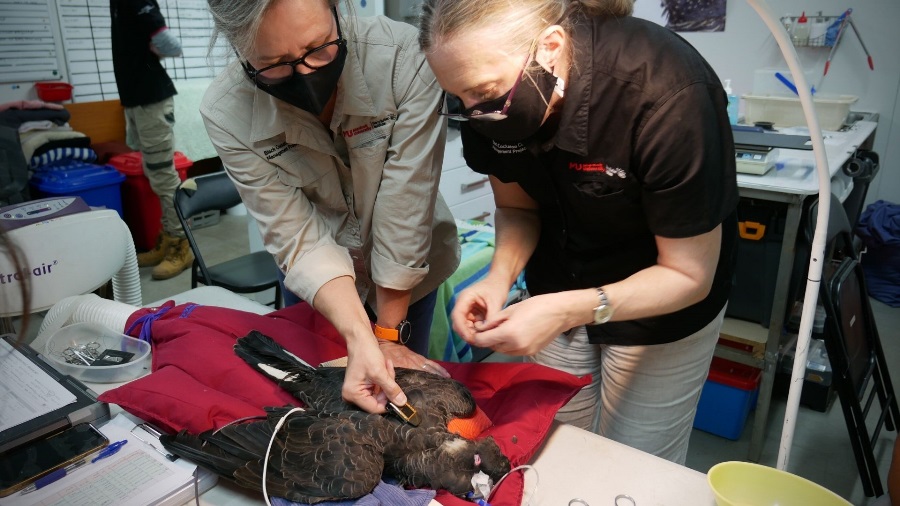 Using GPS and satellite telemetry, the team is to obtain flock movement, behavioural and ecological data to inform conservation and land management planning.

The three species of black cockatoos will be tracked on the Perth-Peel Coastal Plain and in the south-west forest region to better understand migratory movement dynamics of the species across its distribution range.

GPS and PTT satellite tags will be attached under anaesthesia to wild birds at breeding grounds, and to birds which have been treated for injury and undergone rehabilitation for release back into the wild.

The tagged birds integrate well back into the wild flocks and act as markers for flock movement and activity.

Focussing on Carnaby’s cockatoos, the health research aims to better understand the potential role of disease as a threatening process for this species.

Every year a number of Carnaby’s cockatoos that have migrated back to the Perth-Peel Coastal Plain following the breeding season, are observed with clinical symptoms suggestive of delayed organophosphate neuropathy.

This disease is also suspected to have caused two mass mortality events at a key Wheatbelt breeding site which resulted in a population crash of more than 90 per cent of breeding birds, and functional extirpation of this important breeding population.

Carnaby’s cockatoos are listed as Endangered under Australian Federal law (Environment Protection and Biodiversity Conservation Act 1999) and internationally by the IUCN.

At the state level they are listed as Endangered under the Western Australia Biodiversity Conservation Act 20165.

Overall this has contributed to a suggested 30 per cent range contraction, and significant loss of breeding populations. 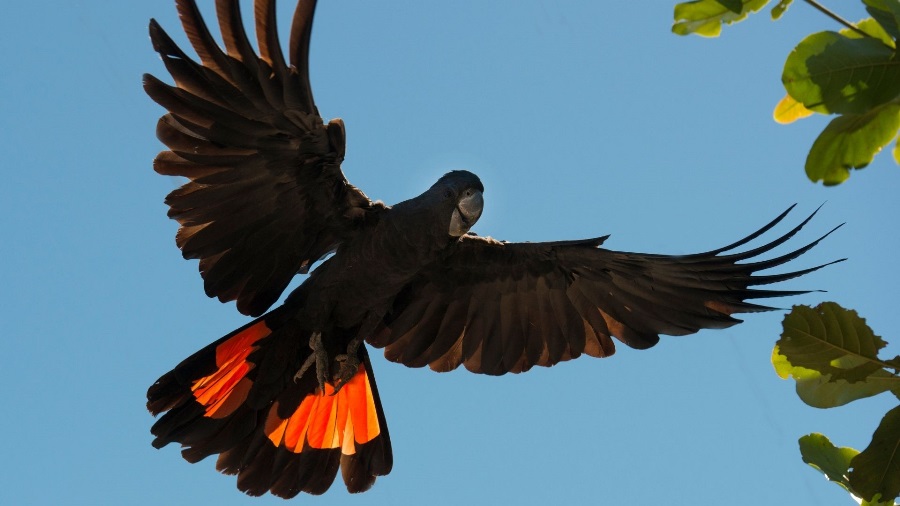 Forest red-tailed black cockatoos have declined in range by 30 per cent as a result of habitat loss and have suffered a marked decline in population numbers since the 1950s.

The forest red-tailed black cockatoo fits the IUCN Red List Criteria for Vulnerable due to a projected or suspected decline in the population of more than 30 per cent within the next 10 years or three generations. 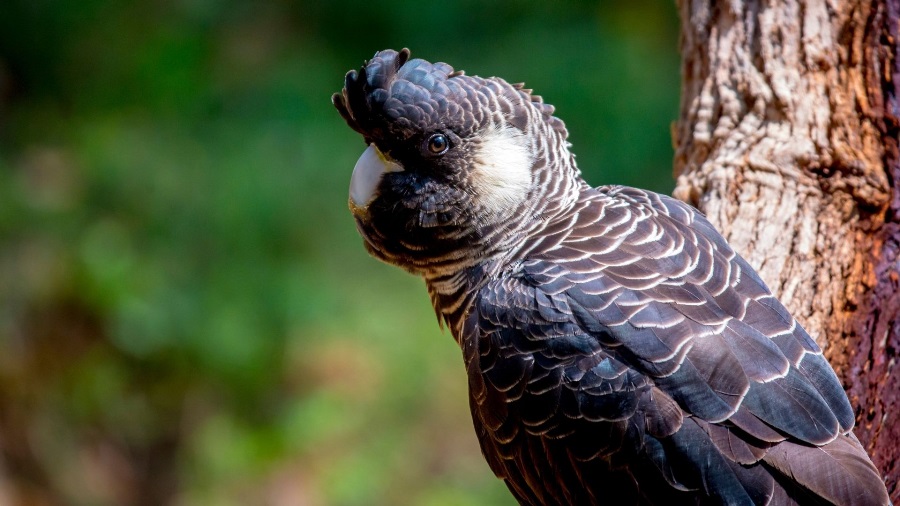 The population has been in decline over the last 50 years, however in the last eleven years there has been a dramatic decline (over 90 per cent) in the numbers recorded at traditional autumn-winter roost sites in the northern Darling Range. Additionally, in 2017 there were unexpectedly few records of large flocks of this species in the south-west.


Learn more about our research.